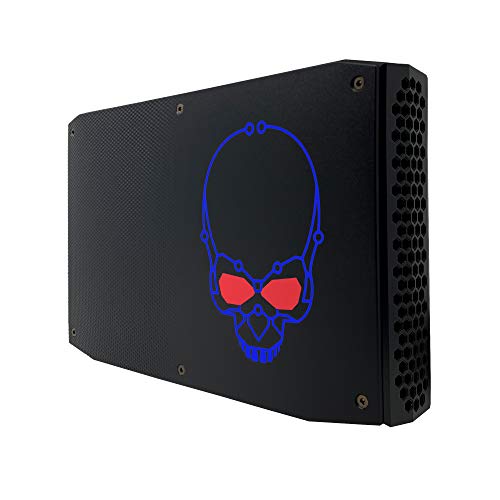 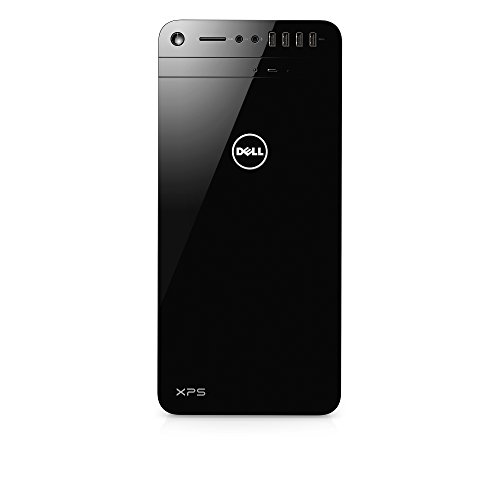 For carrying NUC 8 VR is lighter. It's also thinner and smaller in size. 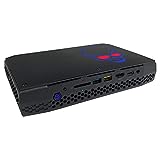 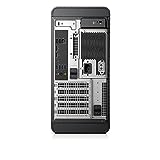 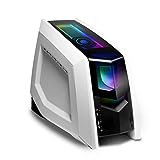