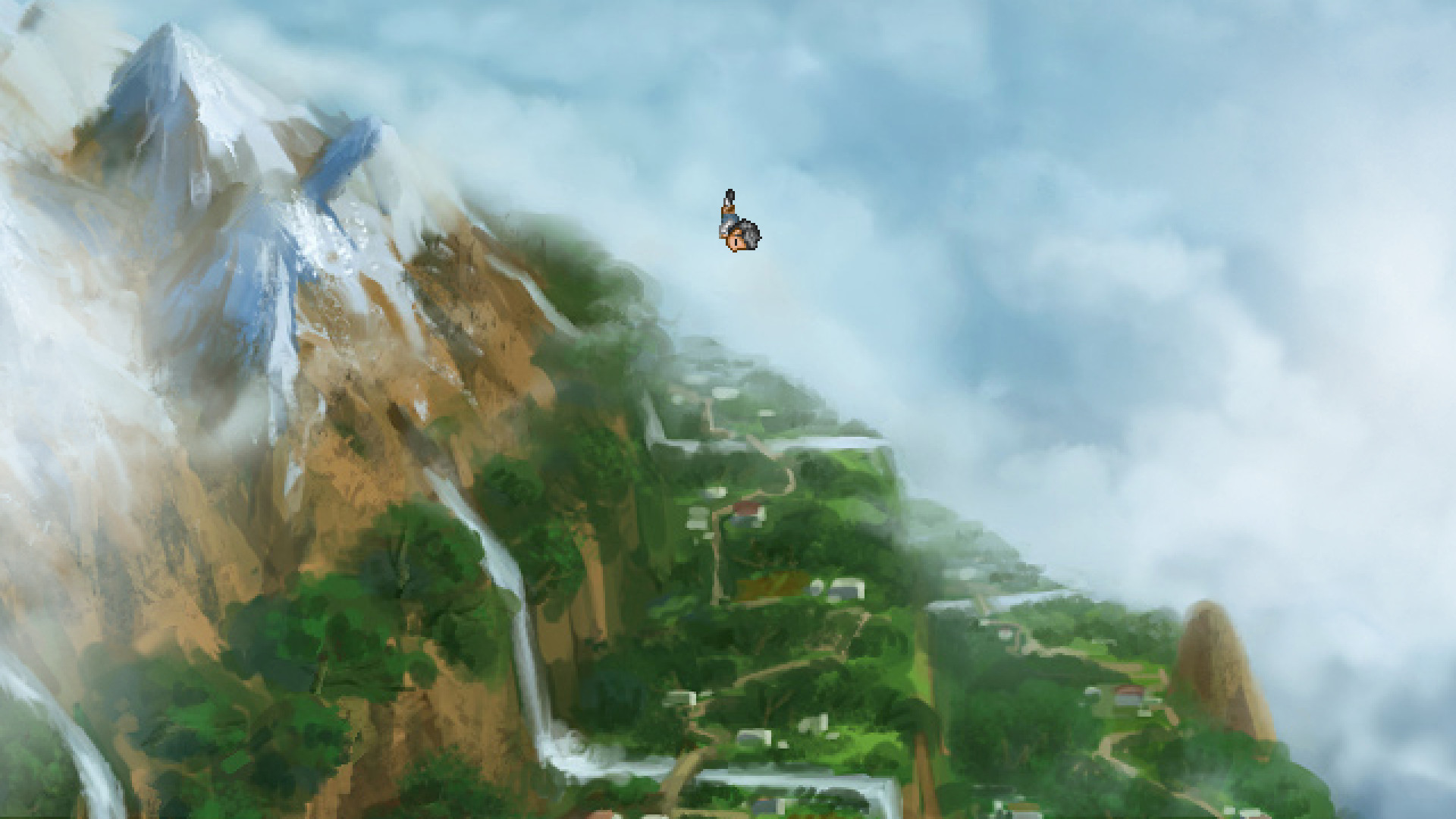 A Bird Story is an indie adventure game developed and published by Freebird Games in 2014. An experimental short from the creator of To the Moon & Finding Paradise: A simple & surreal 1-hour interactive animation about a boy and an injured bird, told without dialogues.

The game is very lightweight to run; all new computers can play ABS.