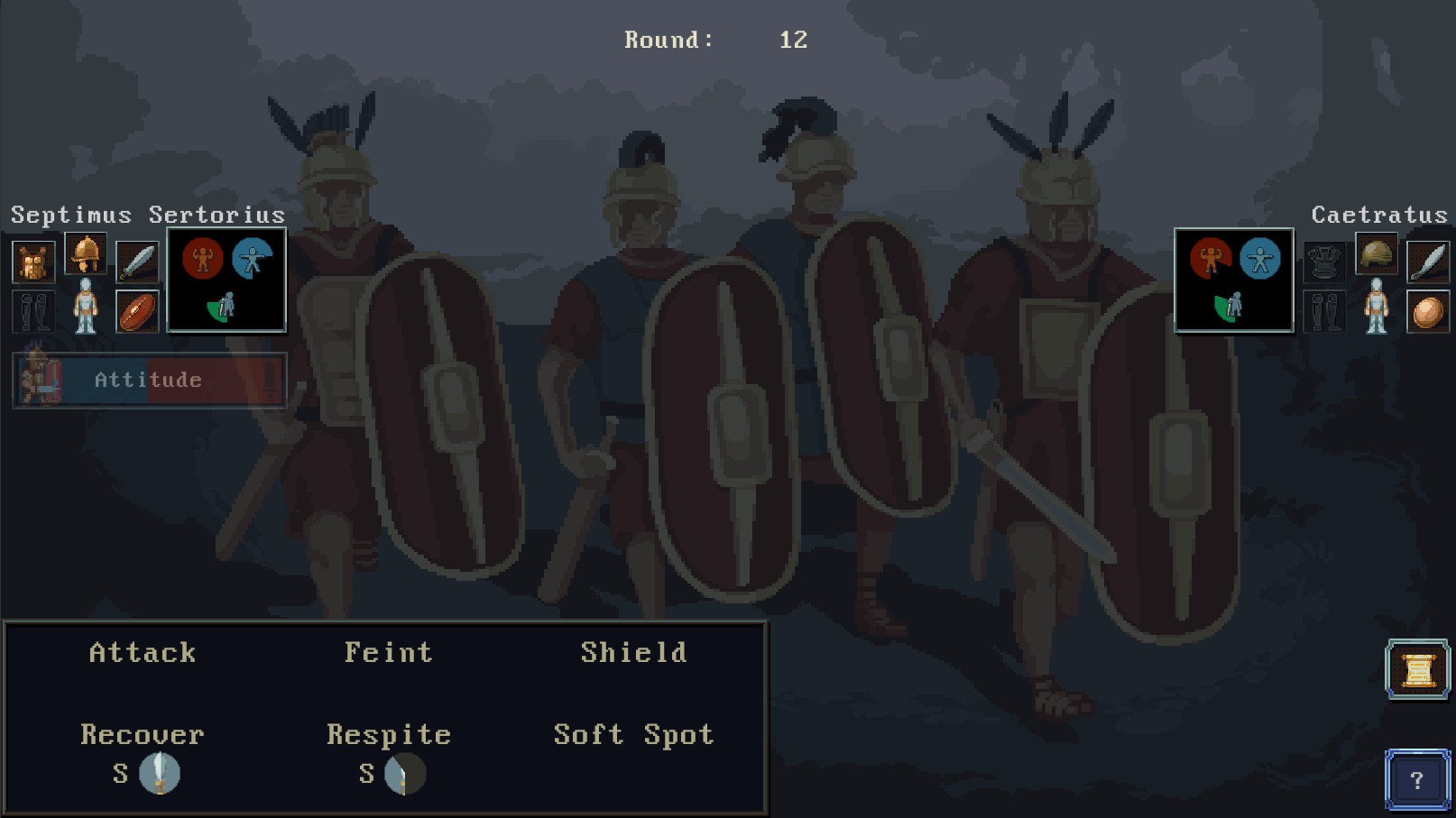 A Legionary's Life is an indie role-playing game developed and published by Alessandro Roberti in 2019. A Legionary's Life lets you play as a Roman soldier during the years of the Second Punic War and beyond. Rise up through the ranks and win prestigious awards or just focus on making it home in one piece; it's up to you.

The game is very lightweight to run; all new computers can play ALL.

Recommended PCs for ALL