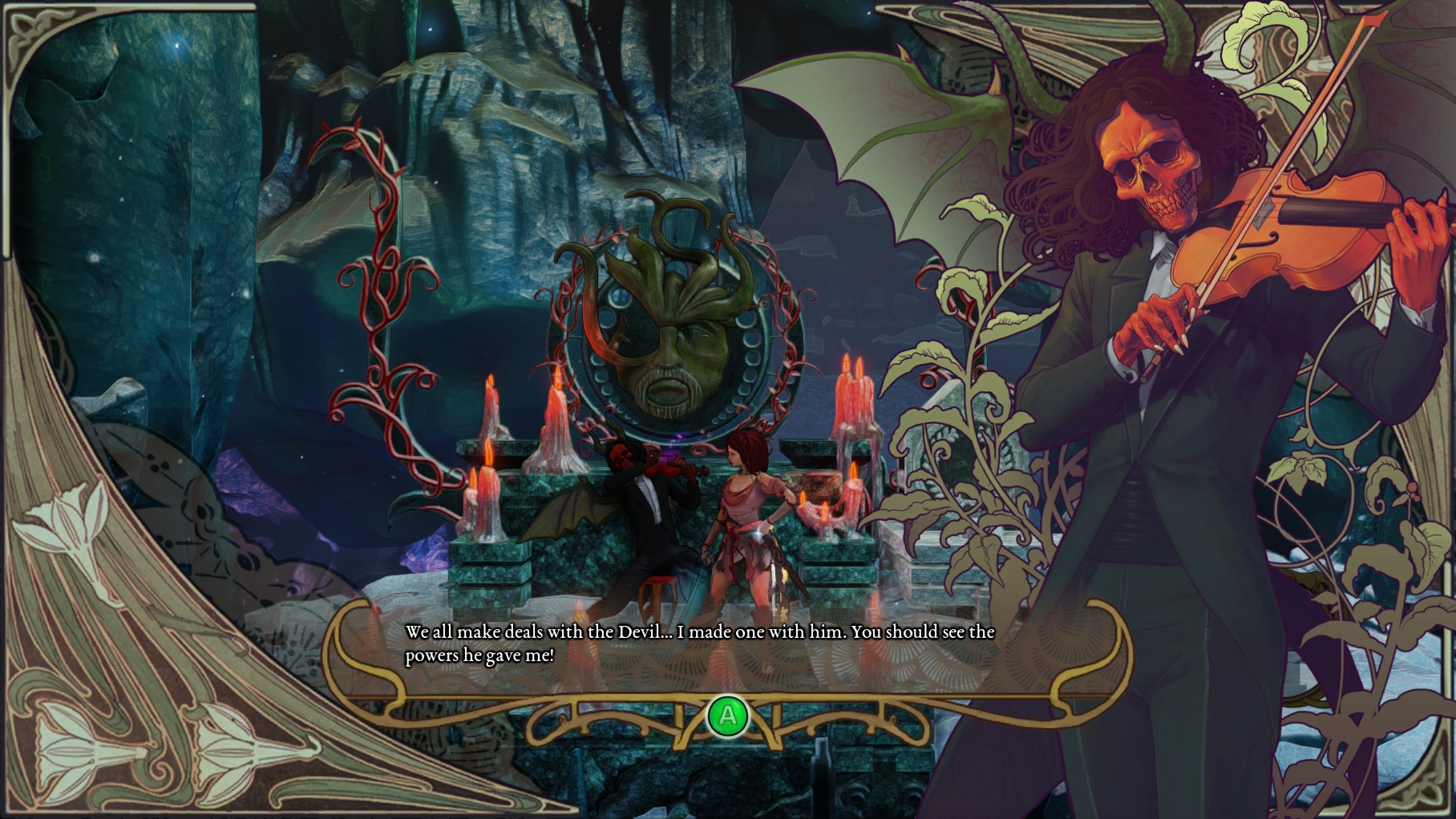 The system requirements are lightweight; almost any new computers will work for playing Abyss Odyssey.