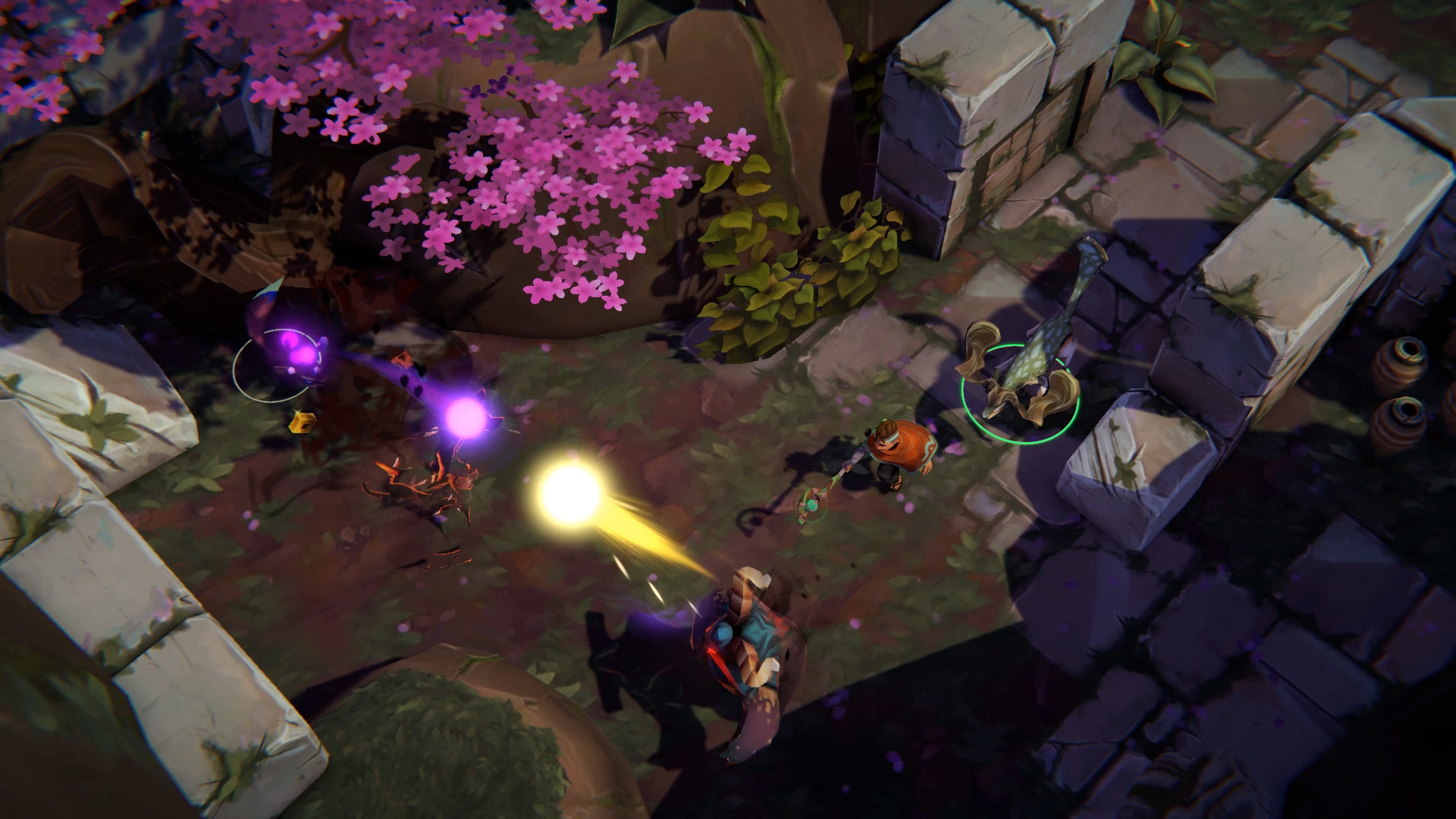 Adore is a monster taming action roguelite where the main character, Lukha, is able to summon and control creatures to fight by his side in a simple and innovative way. It's an indie role-playing game developed and published by Cadabra Games in February 2020.

The system requirements are modest, but it's recommended to have a dedicated graphics processing unit for successfully playing Adore. GeForce GTX 660 or better GPU is needed.