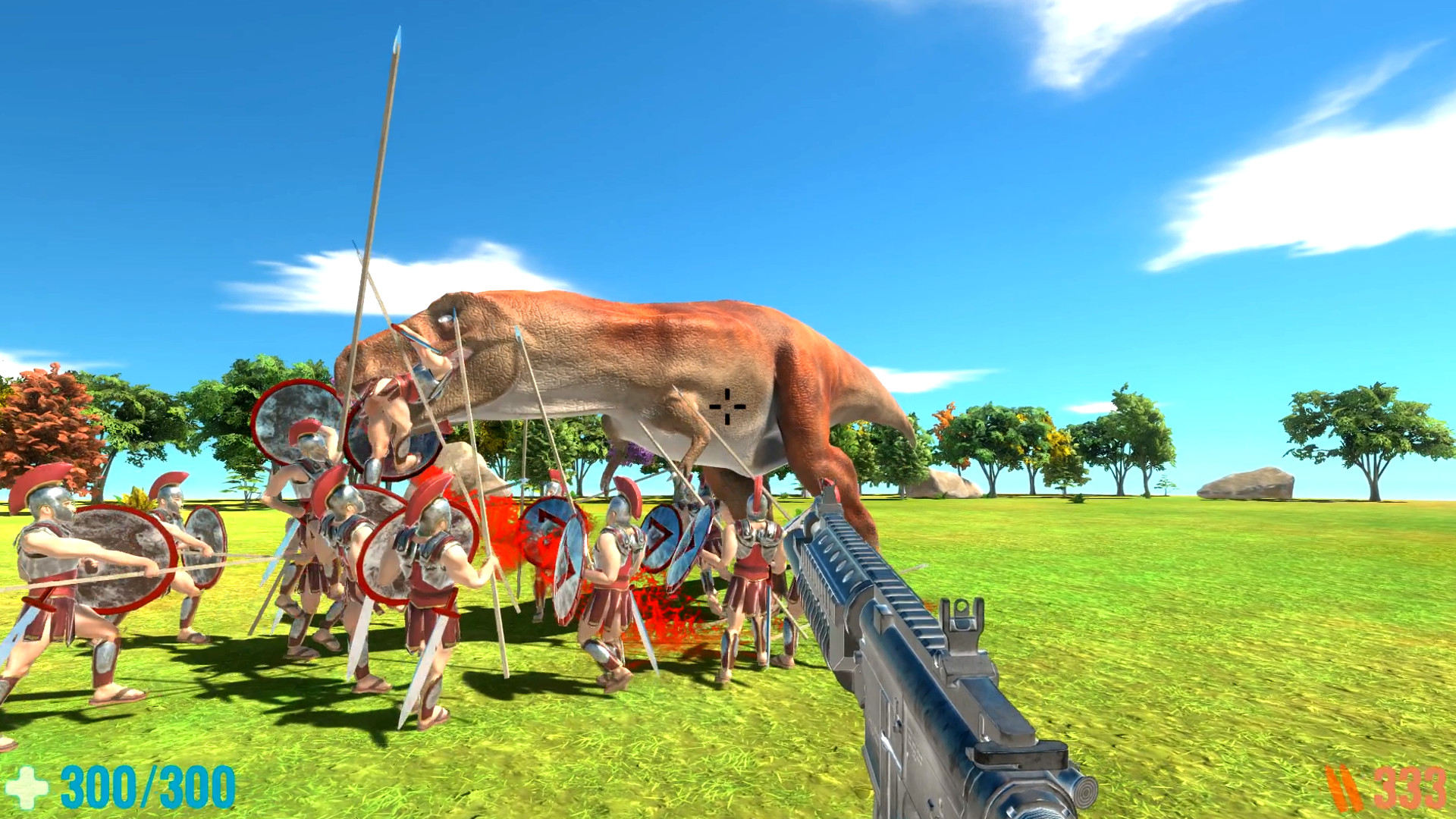 Animal Revolt Battle Simulator is an indie strategy game developed and published by VDimension in LL. Shoot and blow up ragdoll creatures in this funny, physics-based, sandbox battle simulator. Or simply sit back and enjoy watching the beasts tear each other apart!

The system requirements are modest, but it's recommended to have a dedicated graphics processing unit for successfully playing ARBS. GeForce GTX 980 or better GPU is needed.

16gb is a high amount of RAM, which has to be taken to account when choosing a computer. 6gb is enough if you only want to meet the minimum requirements. 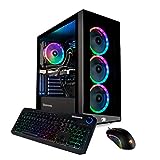