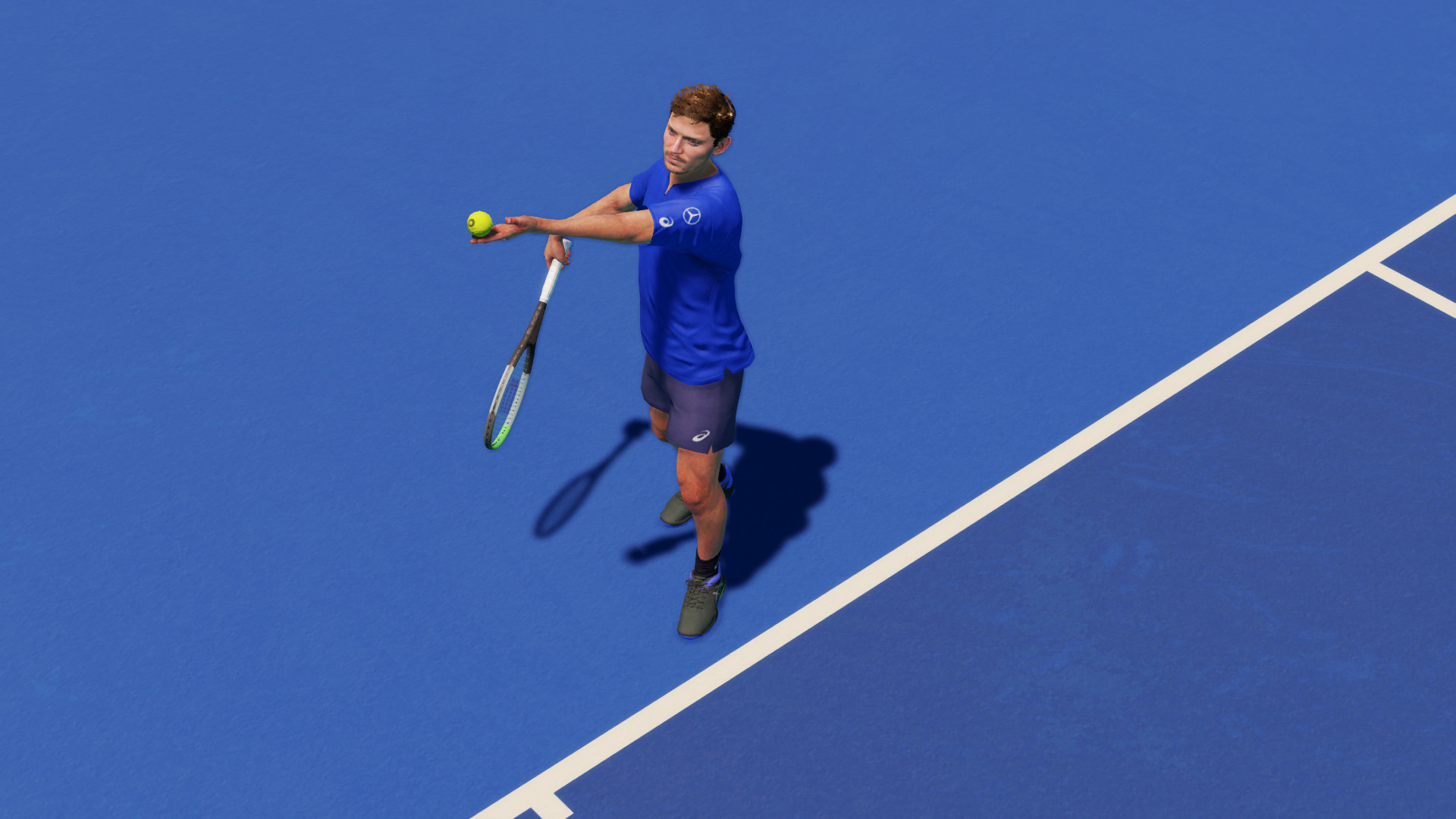 AO Tennis 2 is the only tennis experience designed for and by its community. It's a sports game developed by Big Ant Studios and published by Nacon in January 2020. Create your own players, stadiums and legendary matches. Enter the competition to reach the top of world tennis in Career Mode.

The system requirements are modest, but it's recommended to have a dedicated graphics processing unit for successfully playing AOT2. GeForce GTX 970 or better GPU is needed.

Also, note that at least 15gb of hard drive space is required, which has to be noted if you install many games.