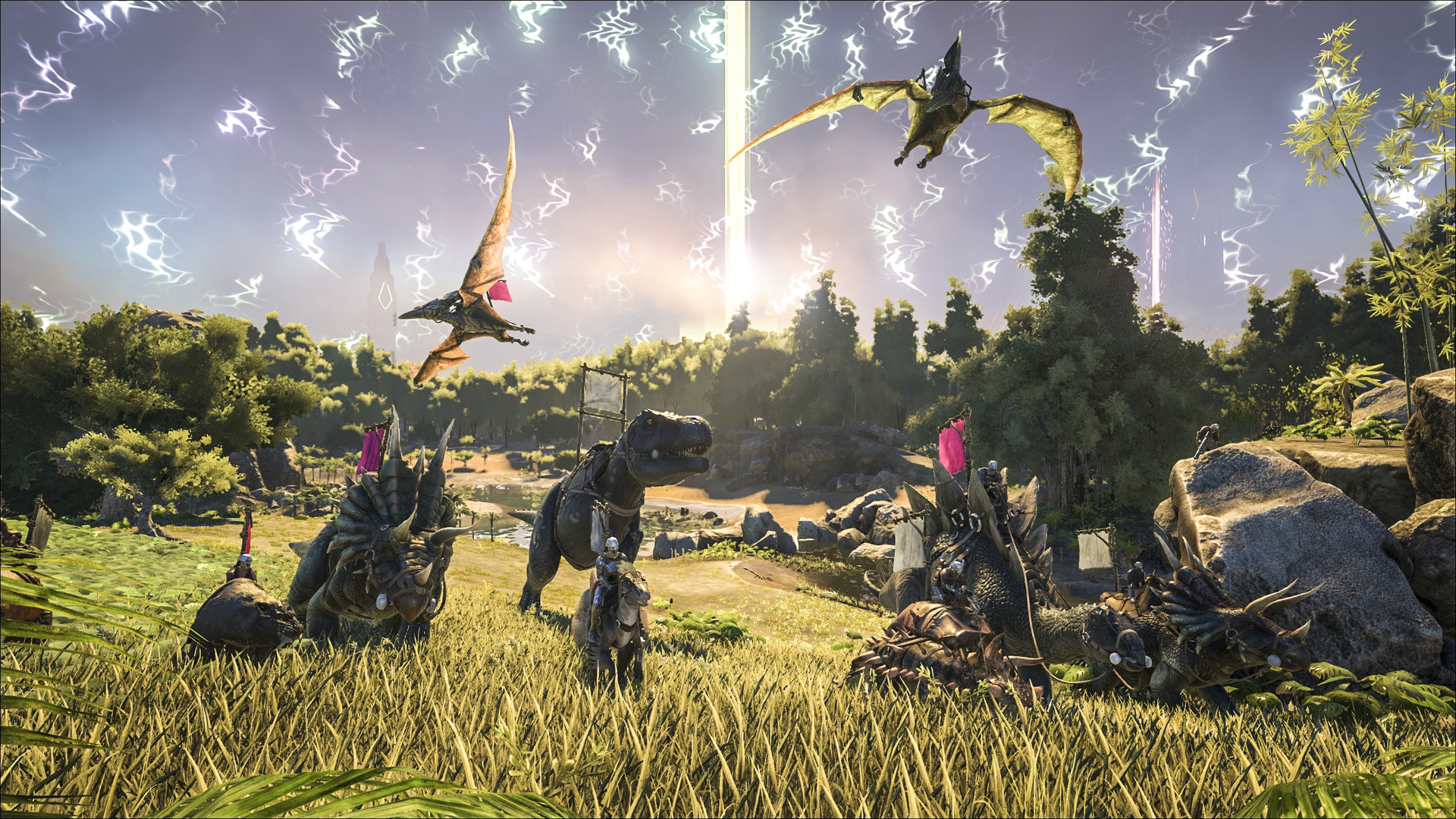 Best Gaming PCs for ARK: Survival Of The Fittest

ARK: Survival of the Fittest is a Multiplayer Online Survival Arena (MOSA) game that pits as many as 72 combatants against one another in the struggle for survival in a harsh, changing environment packed with deadly creatures, “Evolution Events,” and other players. It's an indie adventure game made by Studio Wildcard in 2017.

The system requirements are modest, but it's recommended to have a dedicated graphics processing unit for successfully playing A:SOTF. GeForce GPU or better GPU is needed.

Also, note that at least 37gb of hard drive space is required, which is quite big if you plan to install many games.