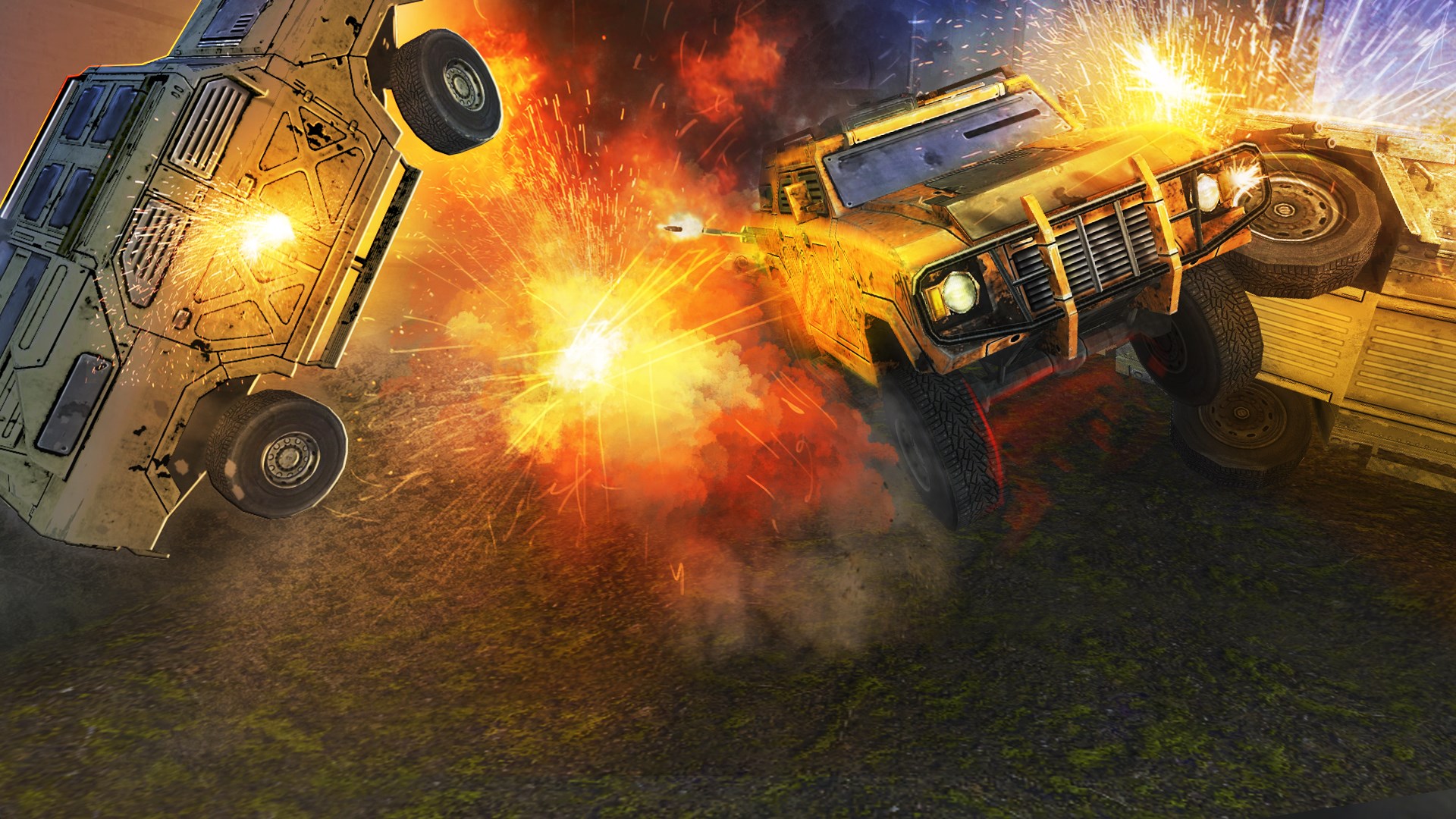 Army Truck - Civil Uprising is a ‪action & adventure‬, ‪racing & flying‬, ‪simulation‬ game distributed by 1TapGames. Agressive, harsh, powerful army trucksare waiting for their driver. Complete military missions, fight against enemies, destroy your rivals, crash, smash and explode with incredible Army Truck. Engines are roaring, machine-guns are charged, what are you waiting for? HOW TO PLAY: Control your truck: use the acceleration and brake pedals to speed up or slow down. Feel free to crash and destroy other trucks. Load your machine-gun and eliminate every enemy on your way. The more destruction you bring to the hostile trucks, the more points you get! War battles are not always about waiting in an ambush, sometimes wars look more like a racing challenge. It takes a decent military truck and a good driver to win the battle! FEATURES - Breath-taking truck combat! - Modify and upgrade your vehicle! - Crash into other trucks! - Try new locations! - Machine-gun destruction added! The battle of trucks is on. Control your truck and crash other cars. Win one of the toughest truck battles and bring victory to your team!

System requirements for desktop computers as stated by the developer. Updated on July 27, 2020.

The system requirements are modest, but it's recommended to have a dedicated graphics processing unit for successfully playing ATCU. GeForce 920MX or better GPU is needed. 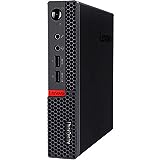 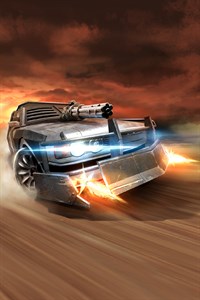