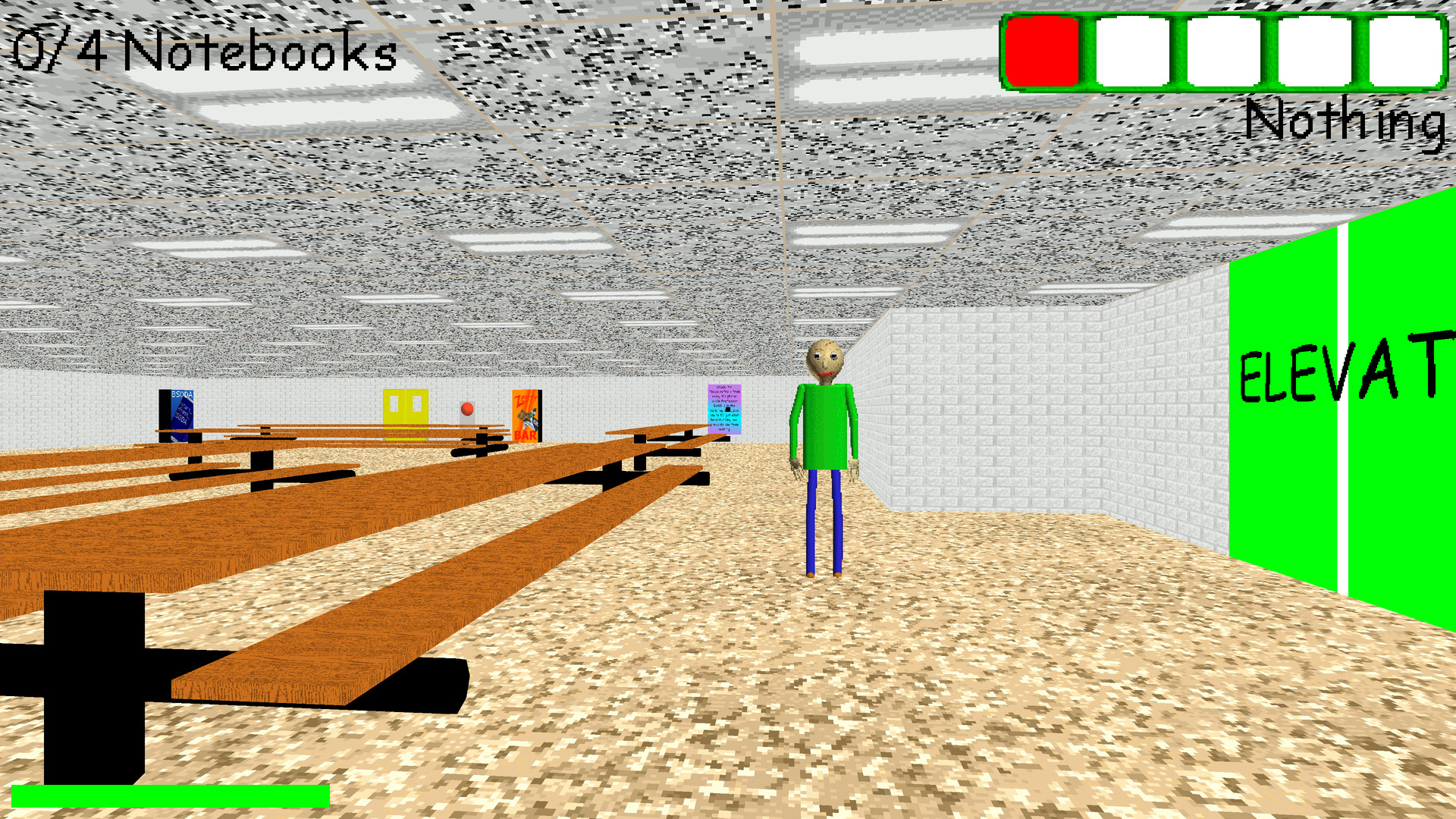 Baldi's Basics Plus is like the original game, but PLUS. It's an indie strategy game developed by Basically Games and published by Basically Games, LLC in LL. The same cruddy edutainment horror type parody theme is back, but with hugely expanded gameplay features, including procedurally generated levels, field trip minigames, crazy random events, PLUS more characters, more items, and more chaos!

System requirements for desktop computers as stated by the developer. Updated on September 19, 2020.

The system requirements are lightweight; almost any modern computers will work for playing BBP.