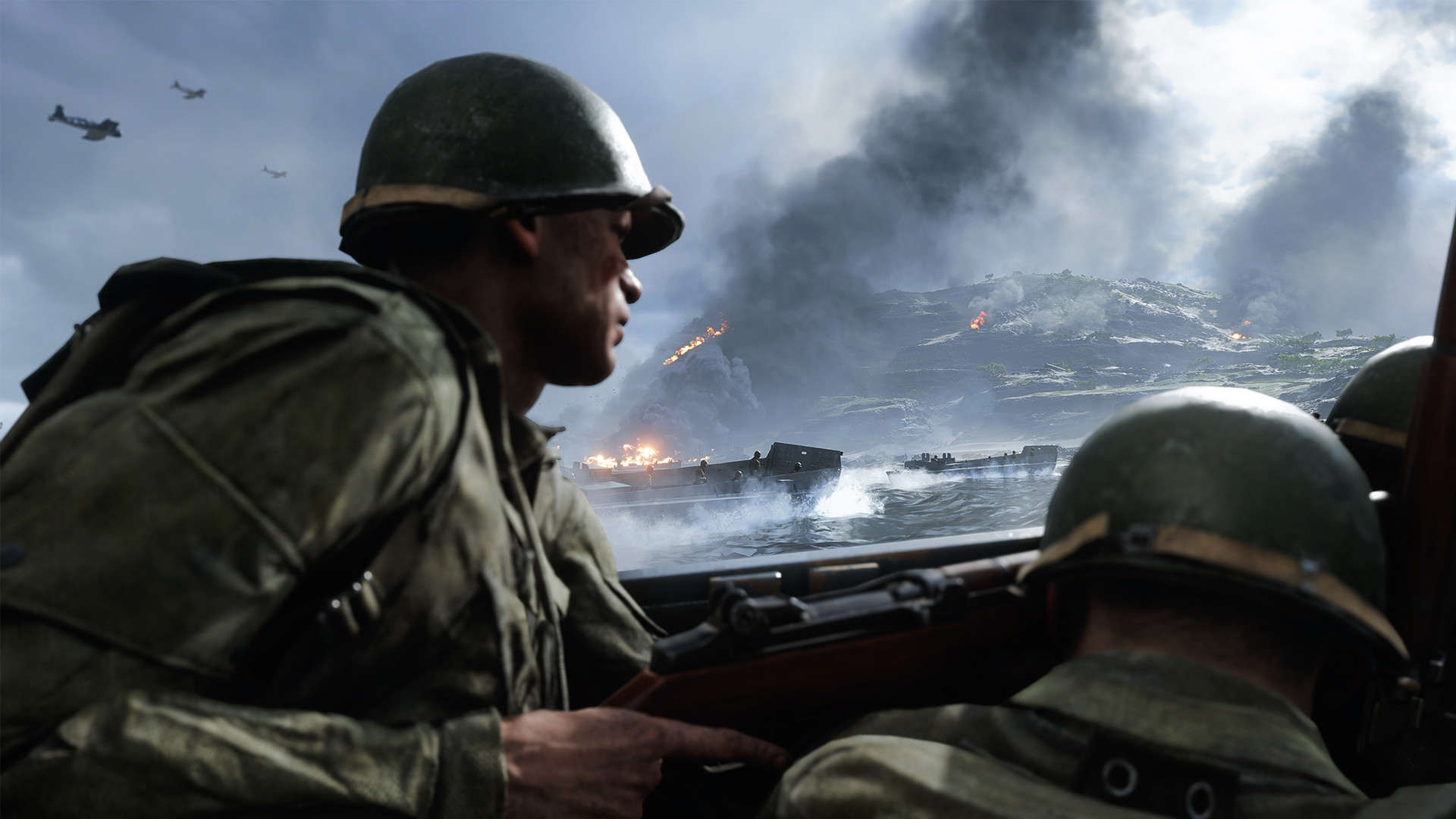 Battlefield V is an action game developed by DICE and published by Electronic Arts in LL. This is the ultimate Battlefield V experience. Enter mankind’s greatest conflict with the complete arsenal of weapons, vehicles, and gadgets plus the best customization content of Year 1 and 2.

The system requirements are quite high, and a gaming PC with a new graphics processing unit is required for successfully running Battlefield V. GeForce GTX TITAN X or better GPU is needed.