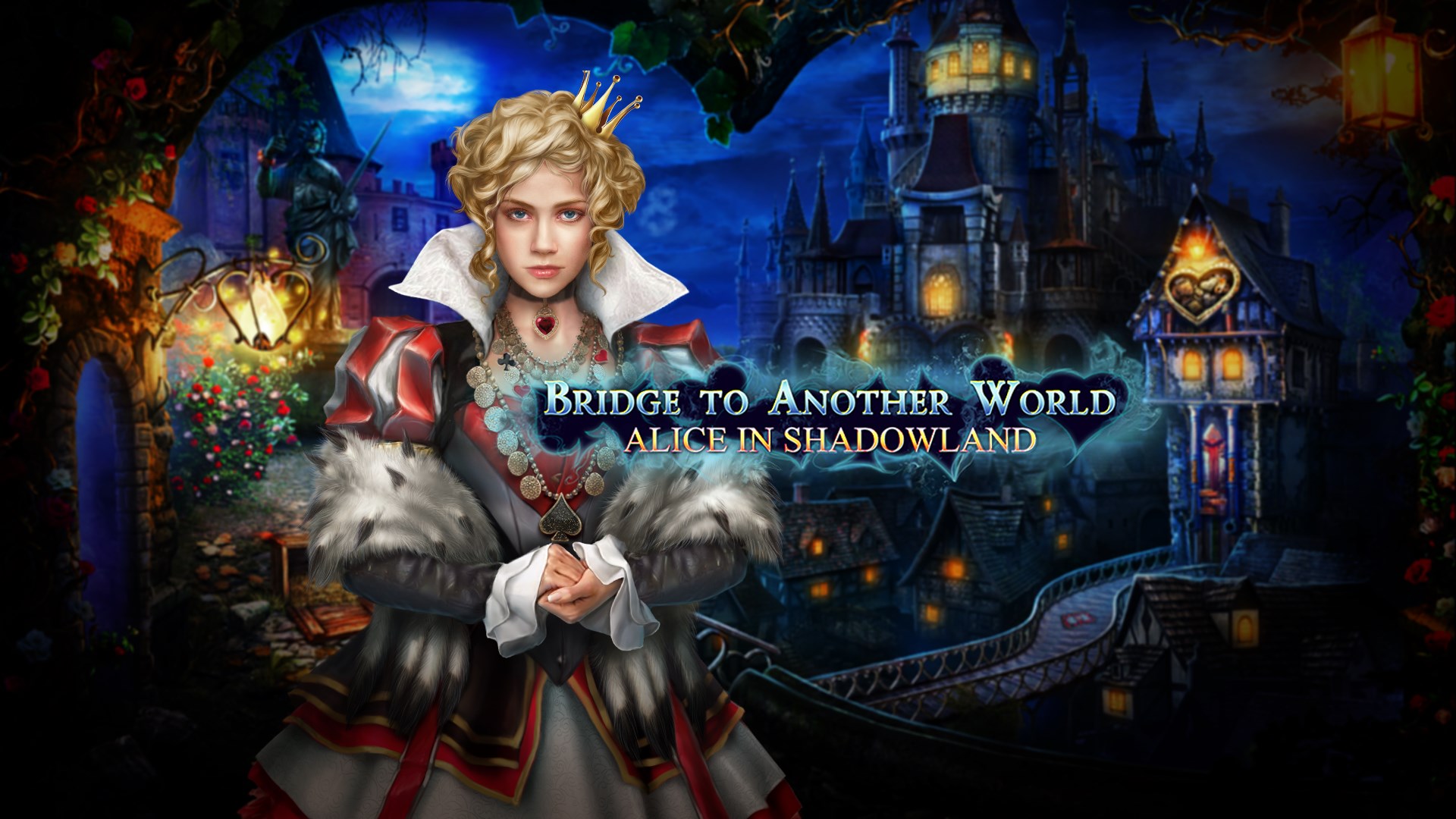 Best PCs for Bridge to Another World: Alice in Shadowland

Bridge to Another World: Alice in Shadowland is a ‪action & adventure‬, ‪other‬, ‪puzzle & trivia‬ game produced by 4Friends Games and published by Big Fish Games. 4Friends Games invite you to explore another exciting realm in the next installment of the Bridge to Another World series. You've just been kidnapped and brought to a curious place called Shadowland. The person who abducted you claims you are the beleaguered kingdom's prophesied savior. No pressure. All you want is to get back home, but when your shadow is stolen, you are suddenly trapped in Shadowland for better or worse. Now you must help a group of rebels fight a vindictive Princess and her cruel cronies. Are you up to the task? Find out in this wonderful Hidden Object Puzzle Adventure game!

Computer Requirements for Bridge to Another World: Alice in Shadowland

The game is very light to run; all new computers can play BtAW:AiS. 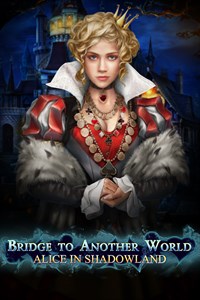