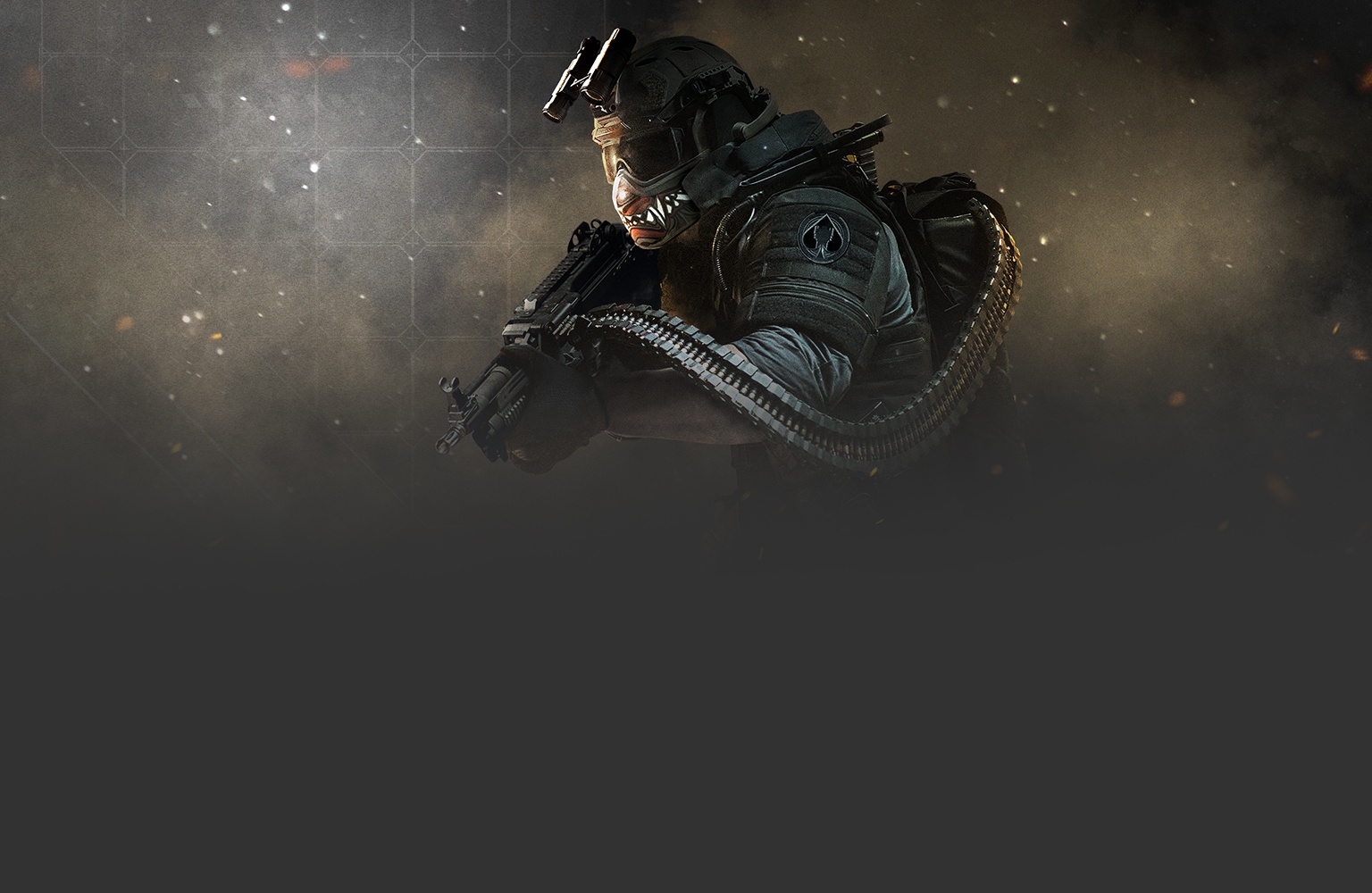 Call of Duty: MW is an action shooter game developed by Iw and distributed by Activision. Prepare to go dark in Call of Duty®: Modern Warfare® The stakes have never been higher as players take on the role of lethal Tier One operators in a heart-racing saga that will affect the global balance of power. Developed by the studio that started it all, Infinity Ward delivers an epic reimagining of the iconic Modern Warfare series from the ground up.

System requirements for desktop computers as stated by the developer. Updated on September 20, 2020.

The system requirements are high, and a gaming PC with a recent graphics processing unit is vital for successfully playing CoD:MW. GeForce GTX 1660 Ti or better GPU is needed.

Also, note that at least 175gb of storage space is required, so make sure that your PC has enough space for your needs.