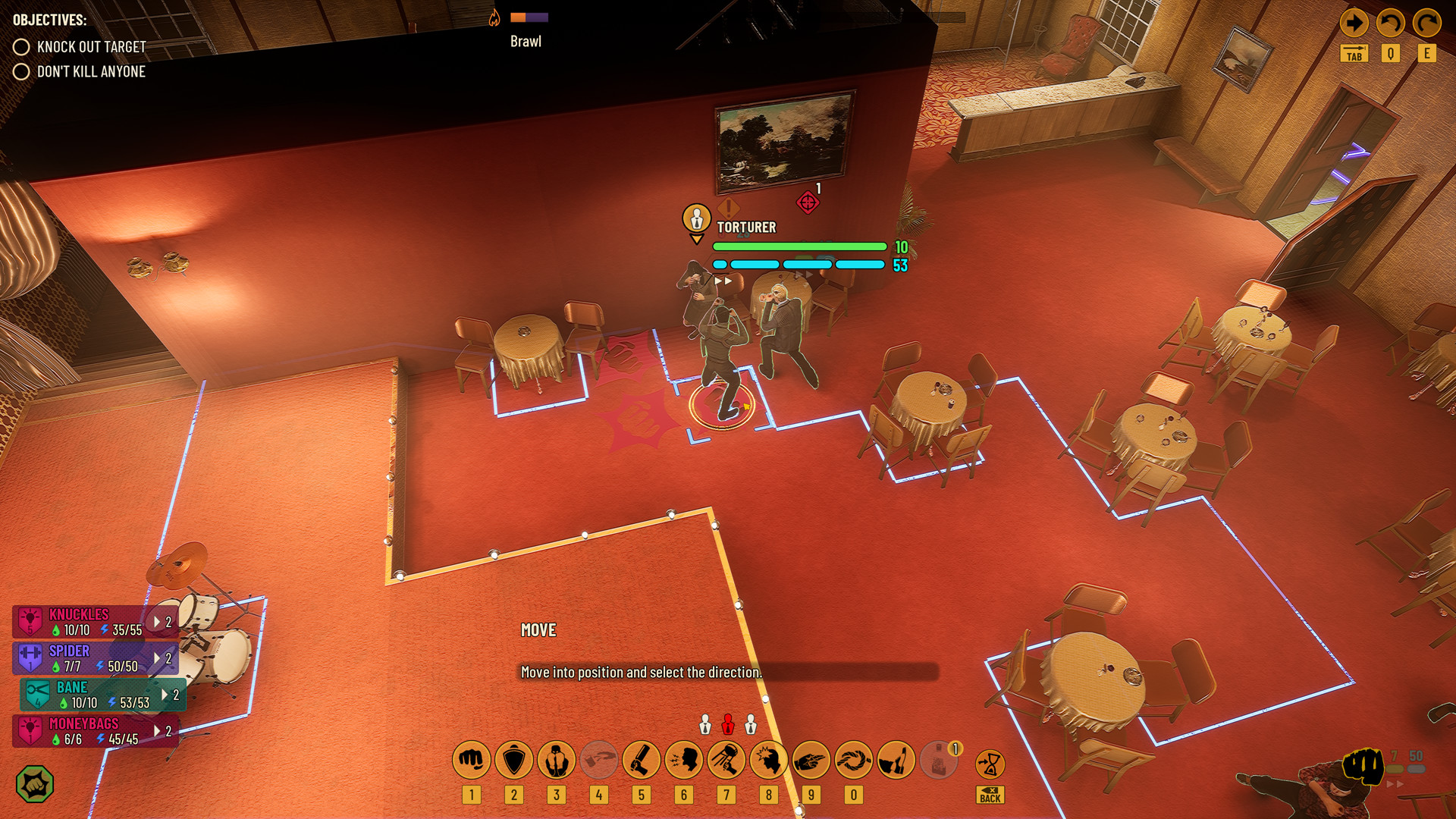 Company of Crime is an indie role-playing game produced by Resistance Games and published by 1C Entertainment in August 2020. Company of Crime places you in the heart of 1960s London. Will you build an influential criminal empire, or head up an elite Scotland Yard task force and crack down on the rising tide of corruption? Case out targets, then dive into the melee with your hand-picked team of gangsters or detectives.

The system requirements are quite demanding, and a gaming PC with a modern graphics processing unit is needed for successfully playing CoC. GeForce GTX 1050 or better GPU is required.