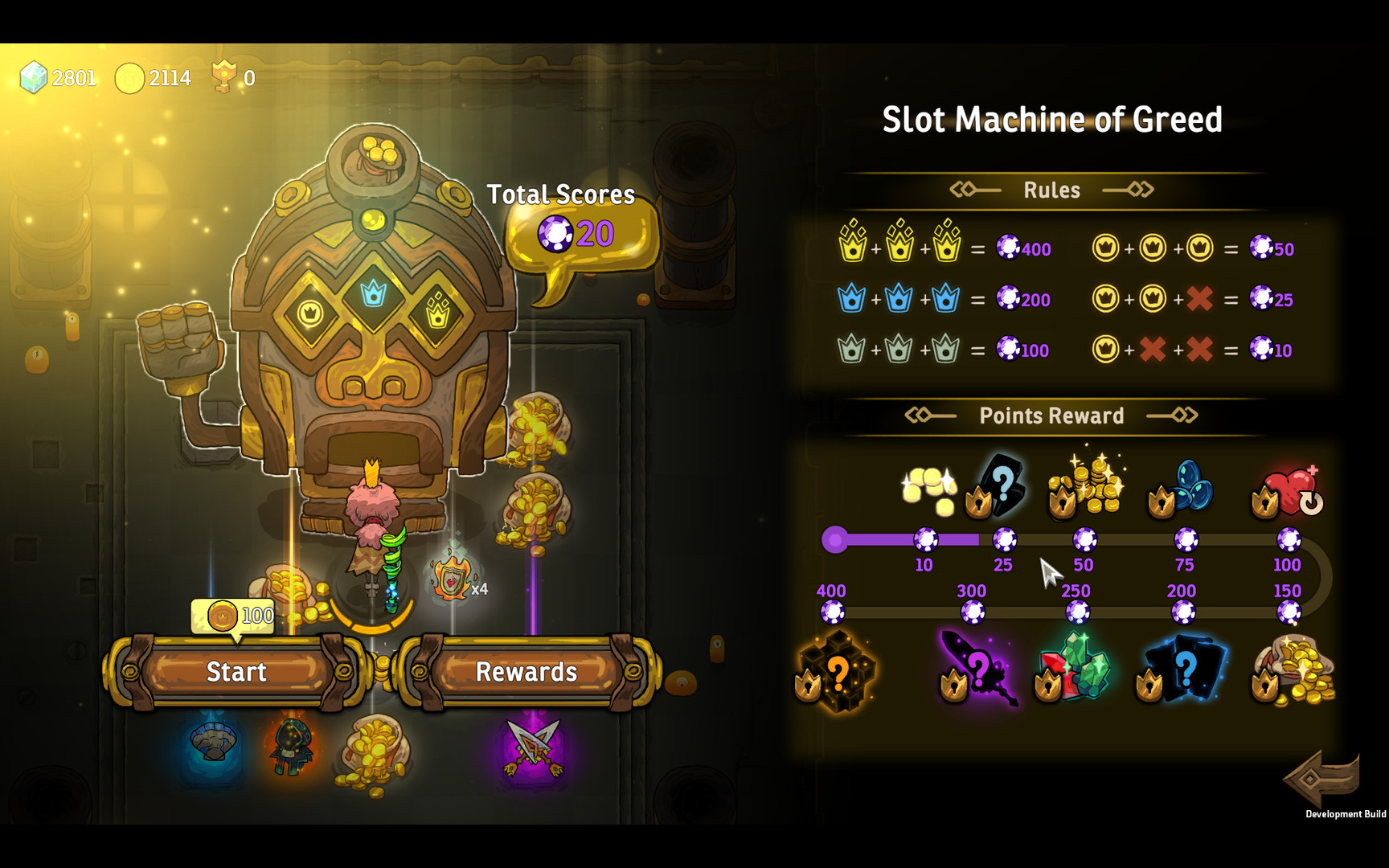 Crown Trick is an indie game developed by NEXT Studios and published by Team17 Digital Ltd and NEXT Studios in LL. Enter a labyrinth that moves as you move, where mastering the elements is key to defeating enemies and uncovering the mysteries of this underground world. With a new experience awaiting every time you enter the dungeon, let the power bestowed by the crown guide you in this challenging adventure!

The system requirements are modest, but it's recommended to have a dedicated graphics processing unit for successfully playing Crown Trick. GeForce GTX 560 Ti or better GPU is required. 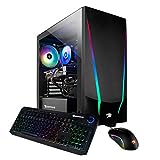