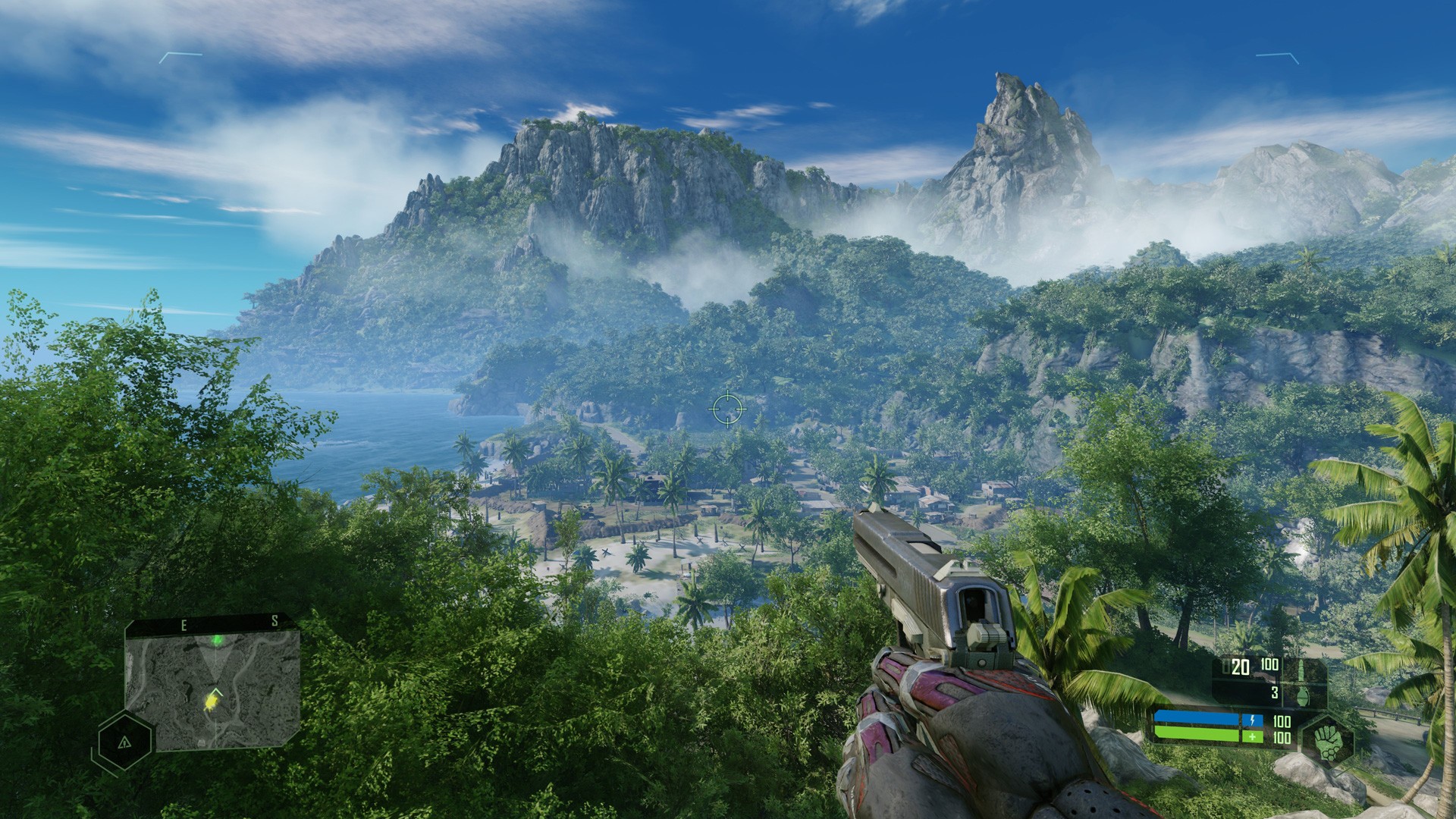 Crysis Remastered is a game released in September 30, 2021. The classic first-person shooter from Crytek is back with the action-packed gameplay, sandbox world, and thrilling epic battles you loved the first time around – now with remastered graphics optimized for a new generation of hardware.

The system requirements are demanding, and a gaming PC with a modern graphics processing unit is absolutely necessary for successfully playing Crysis Remastered. GeForce GTX 1660 Ti or better GPU is needed.