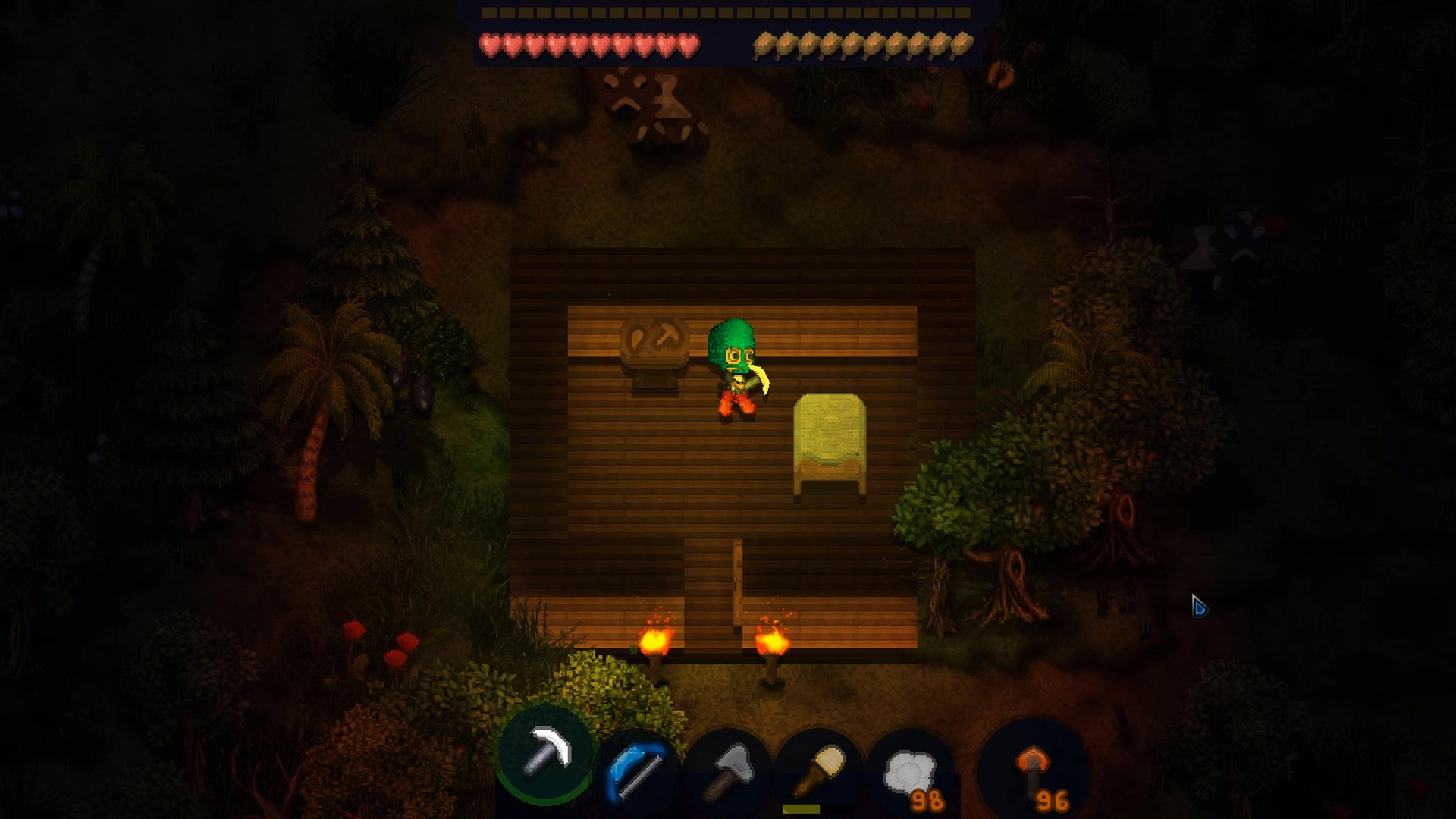 Deep Despair is a Minecraft-style survival sandbox. It's an indie adventure game produced and published by BekkerDev Studio in February 2020. Travel, collect resources, craft items, dig, build, grow crops and survive. Freedom of action is limited only by your imagination!

The system requirements are light; nearly any modern computers will work for playing Deep Despair.