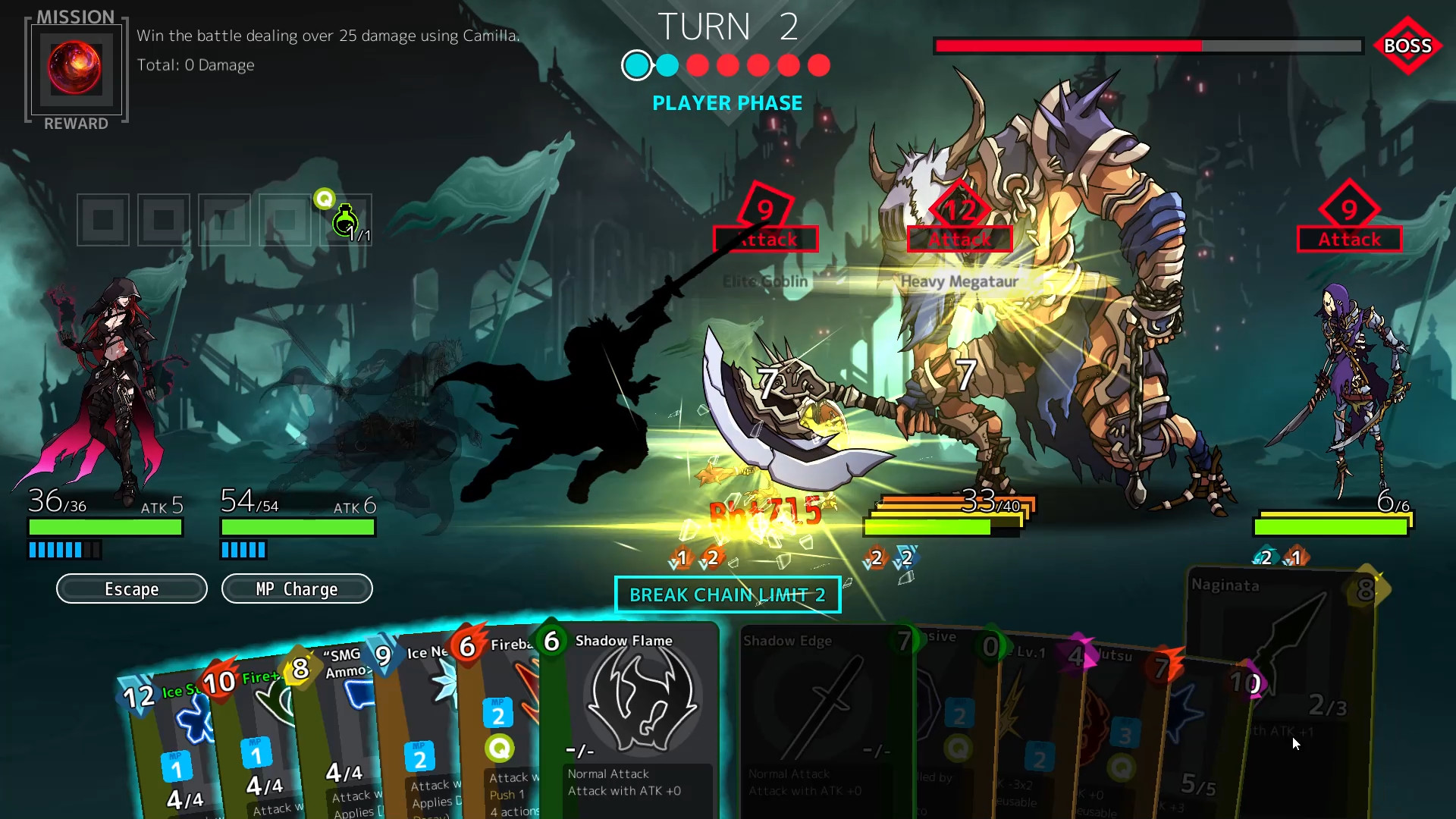 DIMENSION REIGN - ROGUELIKE DECKBUILDER is an indie role-playing game produced by ScopeNext Inc and published by PQube Limited in March 2020. Dimension Reign is a roguelike deckbuilder where players control two characters at once to defeat hordes of enemies in an ever-changing landscape. Draw your abilities from your deck, and chain multiple breaks together to decimate entire screens of enemies before they can even get in a hit.

The system requirements are light; nearly any modern computers will work for playing DRRD.