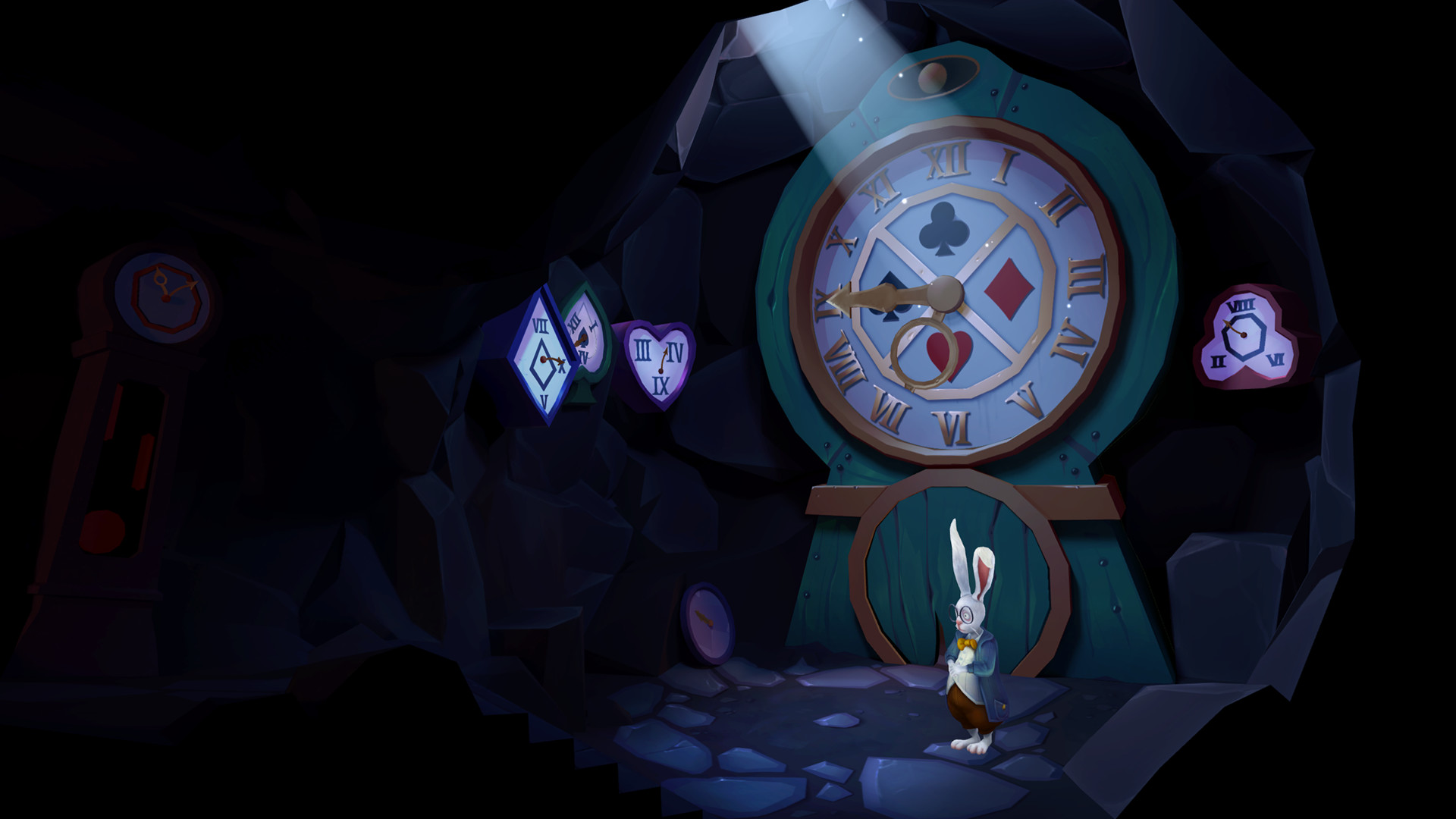 Best Gaming PCs for Down the Rabbit Hole

Down the Rabbit Hole is a VR adventure set in Wonderland prior to Alice's arrival. It's an indie game produced and published by Cortopia Studios in March 2020. You will guide a girl who is looking for her lost pet by solving puzzles, uncovering secrets and making choices about the story along the way.

Down the Rabbit Hole PC Requirements

The system requirements are demanding, and a gaming PC with a modern graphics processing unit is obligatory for successfully running DtRH. GeForce GTX 970 or better GPU is needed.

Take account that at least 3gb of disk space is necessary.