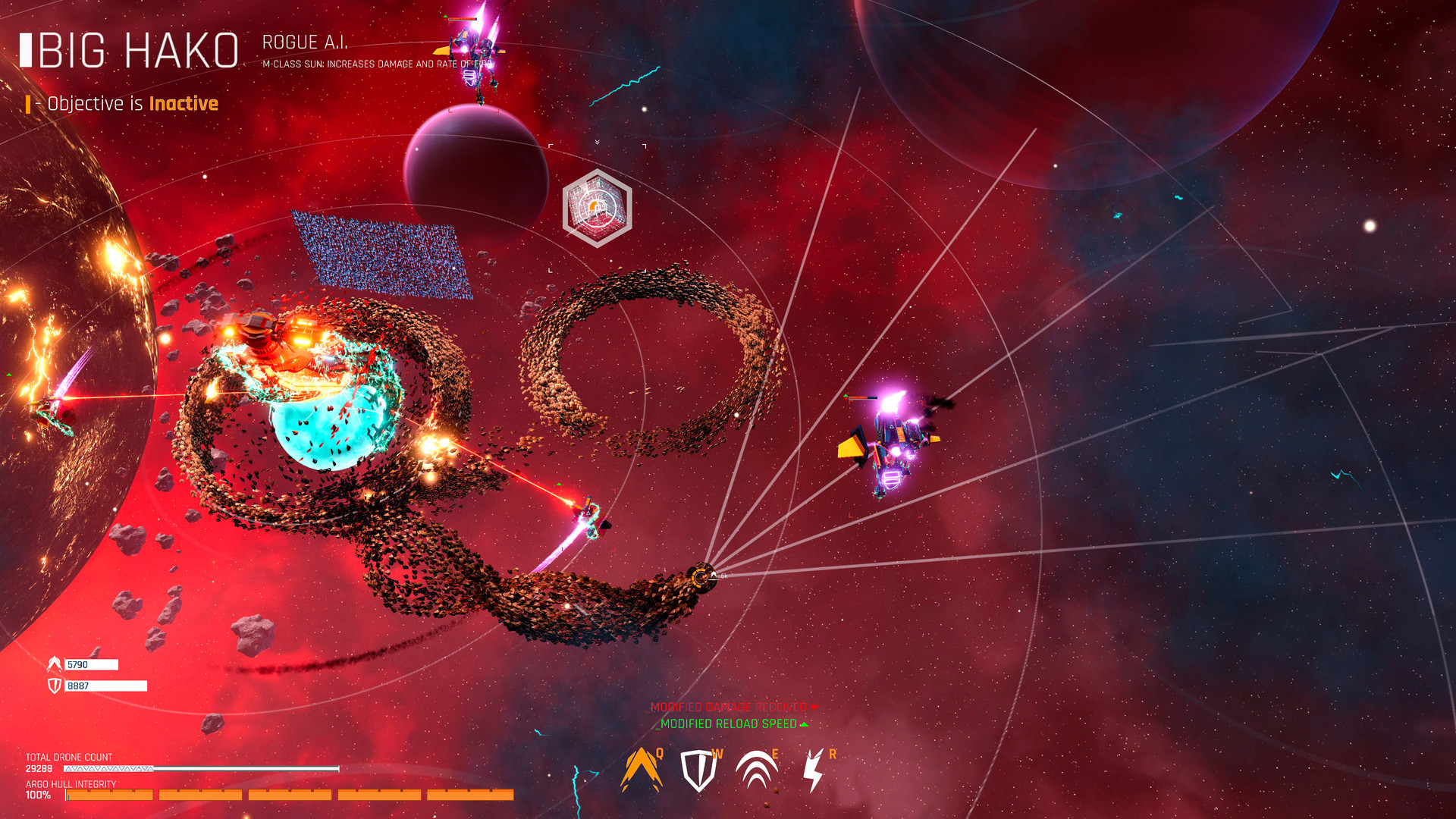 Drone Swarm is a very unique take on tactical games. It's an indie strategy game developed by stillalive studios and published by astragon Entertainment in October 2020. Control 32,000 drones in quick, fast-paced fights. Combine your swarm abilities and counter constantly evolving attacks of your opponents. Survive varying enemy waves, get upgrades to your swarm, and make it to the next system alive!

System requirements for desktop computers as stated by the developer. Updated on January 19, 2021.

The system requirements are ordinary; almost any modern PC with a dedicated graphics processing unit is enough for successfully playing Drone Swarm. GeForce GTX 660 or better GPU is needed.

Also, note that at least 5gb of hard drive space is needed. 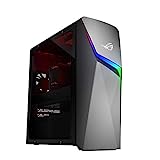