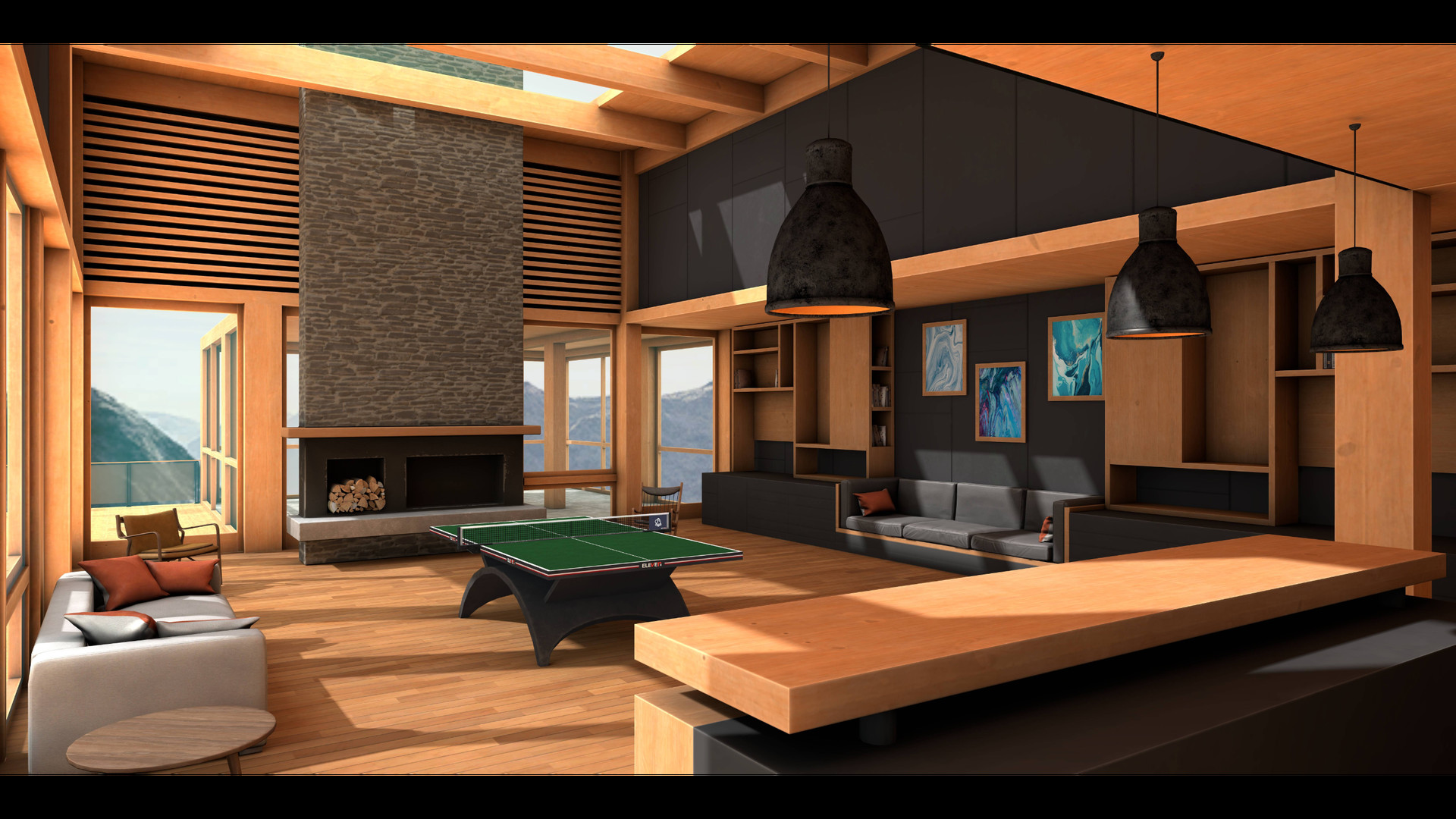 Eleven Table Tennis is a sports game produced and published by For Fun Labs in 2016. We're obsessed with creating the most realistic VR table tennis simulator the world has ever seen. After 5 years and countless hours of hard work, we believe that we have accomplished that goal.

The system requirements are demanding, and a gaming PC with a modern graphics processing unit is mandatory for successfully running ETT. GeForce GTX 980 or better GPU is needed.

Take account that at least 8gb of disk space is needed.