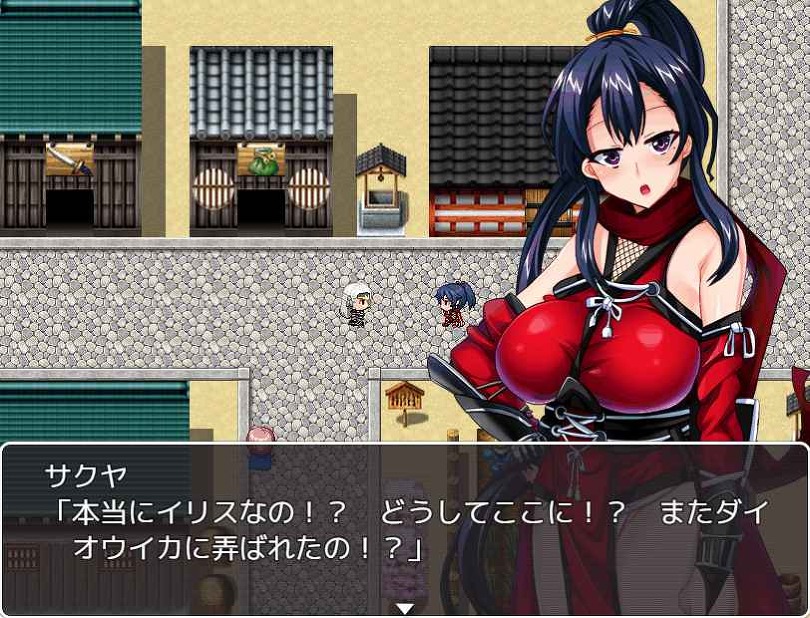 Elise the Devil is an indie adventure game developed by Dieselmine and distributed by Paradise Project in 2017. After Devil Iblis who wants to conquer the world is defeated by the hero, she is so weak and becomes a little girl. She swears her revenge, changed her name into Elise and starts her journey to take back the power. Can Elise finally revenge successfully? Or degenerate into a sex slave?

The game is very lightweight to run; all modern computers can play EtD.

Also, note that at least 2gb of storage space is needed.