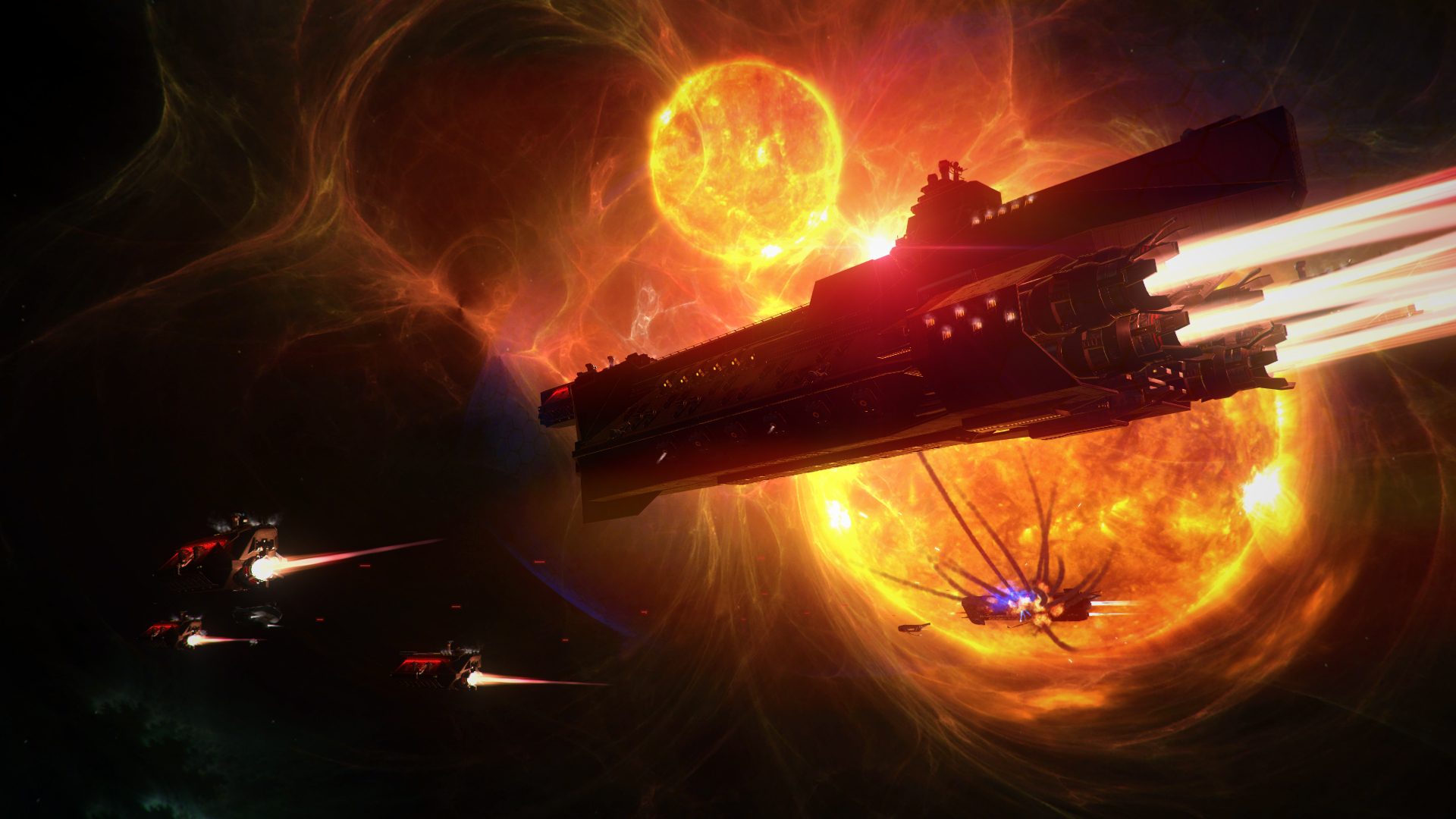 Endless Space 2 is a Strategic Space Opera, featuring the compelling “just one more turn” gameplay, set in the mysterious Endless universe. It's a strategy game produced by AMPLITUDE Studios and published by SEGA in 2017. As the leader of your civilization, will you impose your vision and build the greatest stellar empire?

The system requirements are low, but it's recommended to have a dedicated graphics processing unit for successfully playing ES2. GeForce GTX 660 or better GPU is needed.

Take account that at least 8gb of disk space is necessary.