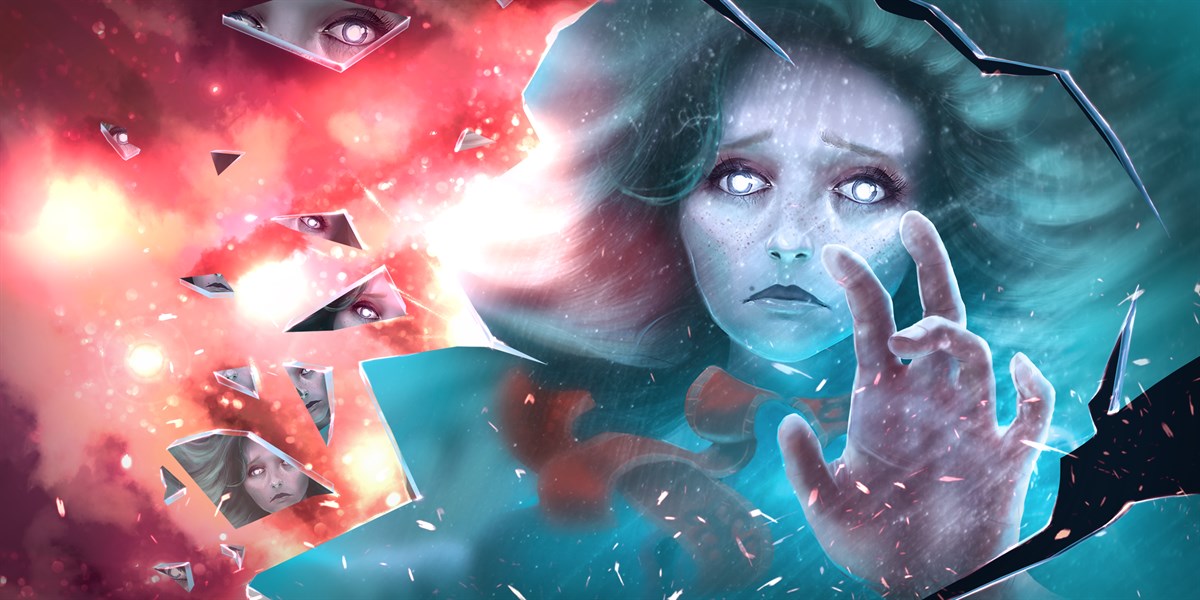 Eventide 2: The Sorcerers Mirror is a ‪puzzle & trivia‬ game published by Artifex Mundi. FANTASTIC HIDDEN OBJECT PUZZLE ADVENTURE GAME FROM THE CREATORS OF ENIGMATIS AND GRIM LEGENDS! Sorcerer's Mirror is the second chapter in the Eventide series. Eventide takes place in a world of Slavic legends, and tells the story of a bold botanist who embarks on a quest to rescue her niece from the clutches of a mysterious sorcerer named Tvardovsky. Embark on a mystical adventure in a forgotten mountain village ruled by an immortal sorcerer. Can you unravel his secret? INSPIRED BY ACTUAL SLAVIC LEGENDS! Explore an enchanted world full of imps, apparitions, magical animals, and other mysterious creatures taken directly from Eastern European folk and fairy tales. SHAPE THE STORY WITH YOUR CHOICES! The decisions you make will influence the fate of characters and the end of the game. MEET LEGENDARY CHARACTERS! Enlist the help of larger-than-life characters from Slavic folklore, like famous XVIII-century outlaw Yanosik, to defeat the evil mage. A CHALLENGING JOURNEY THROUGH BREATHTAKING LOCATIONS! Test yourself in mini-games and puzzles while venturing though the beautifully painted mountains full of wildlife and amazing creatures. SUPERB VOICE ACTING! Narrated by acclaimed voice actor Michael McConnohie, who's known for lending his voice to characters in legendary games. BUILD YOUR OWN HERBARIUM AND IMP COLLECTION! Collect the cards of magical creatures and herbs in your diary.

The game is very light to run; all new computers can play E2:TSM.

HP Pavilion
AMD Ryzen 5 5600G
$685.00
$624.99
View
Show more
These recommendations are based on technical details and requirements. We can't guarantee that the game will run on every computer.
Back to top
Laptop vs LaptopLaptop vs Laptop UKGaming PC 101