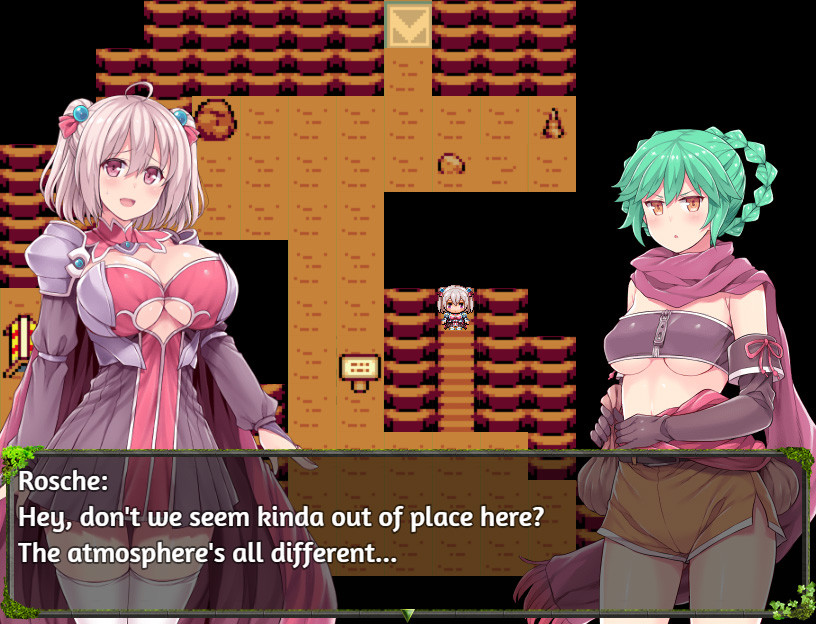 Best PCs for Explorers of the Abyss

Explorers of the Abyss is an indie role-playing game produced and published by Kagura Games in June 4, 2021. After Princess Ovelia's father falls ill, it's now up to her to explore the labyrinth known as "the Abyss" and seek a way to restore order to the kingdom.

Computer Requirements for Explorers of the Abyss

The game is very light to run; all new computers can play EotA.

The RAM requirement of 4gb is easily covered, though 2gb is enough to meet the minimum requirements.

Explorers of the Abyss on Steam
These recommendations are based on technical details and requirements. We can't guarantee that the game will run on every computer.
Back to top
Laptop vs LaptopLaptop vs Laptop UKGaming PC 101