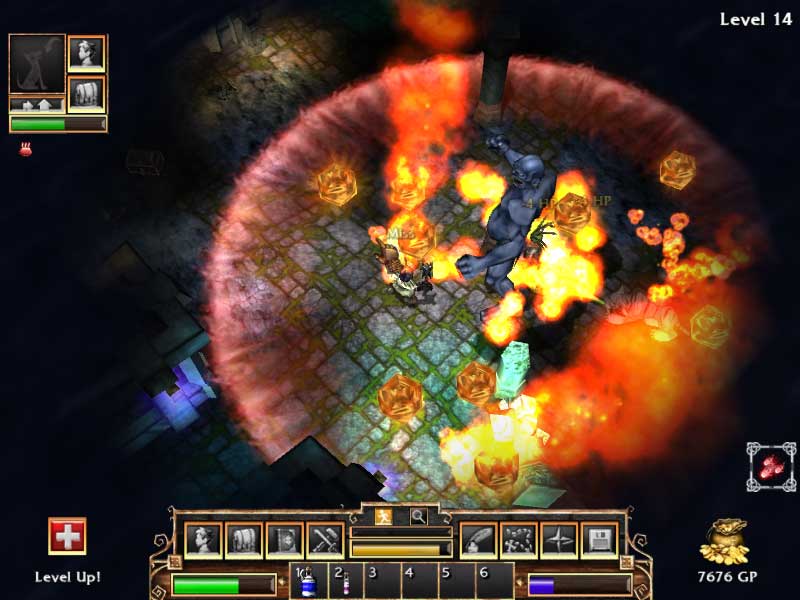 FATE is an adventure game developed and published by WildTangent in 2013. Play (or Re-play) This Classic Dungeon Crawler!During the golden days of action RPGs, FATE was a powerhouse, winning runner-up for PC Magazine’s Role-Playing Game of the year. Popular enough to spawn 3 sequels, this was one of the premier dungeon crawlers of its time.

The system requirements are lightweight; almost any new computers will work for playing FATE.