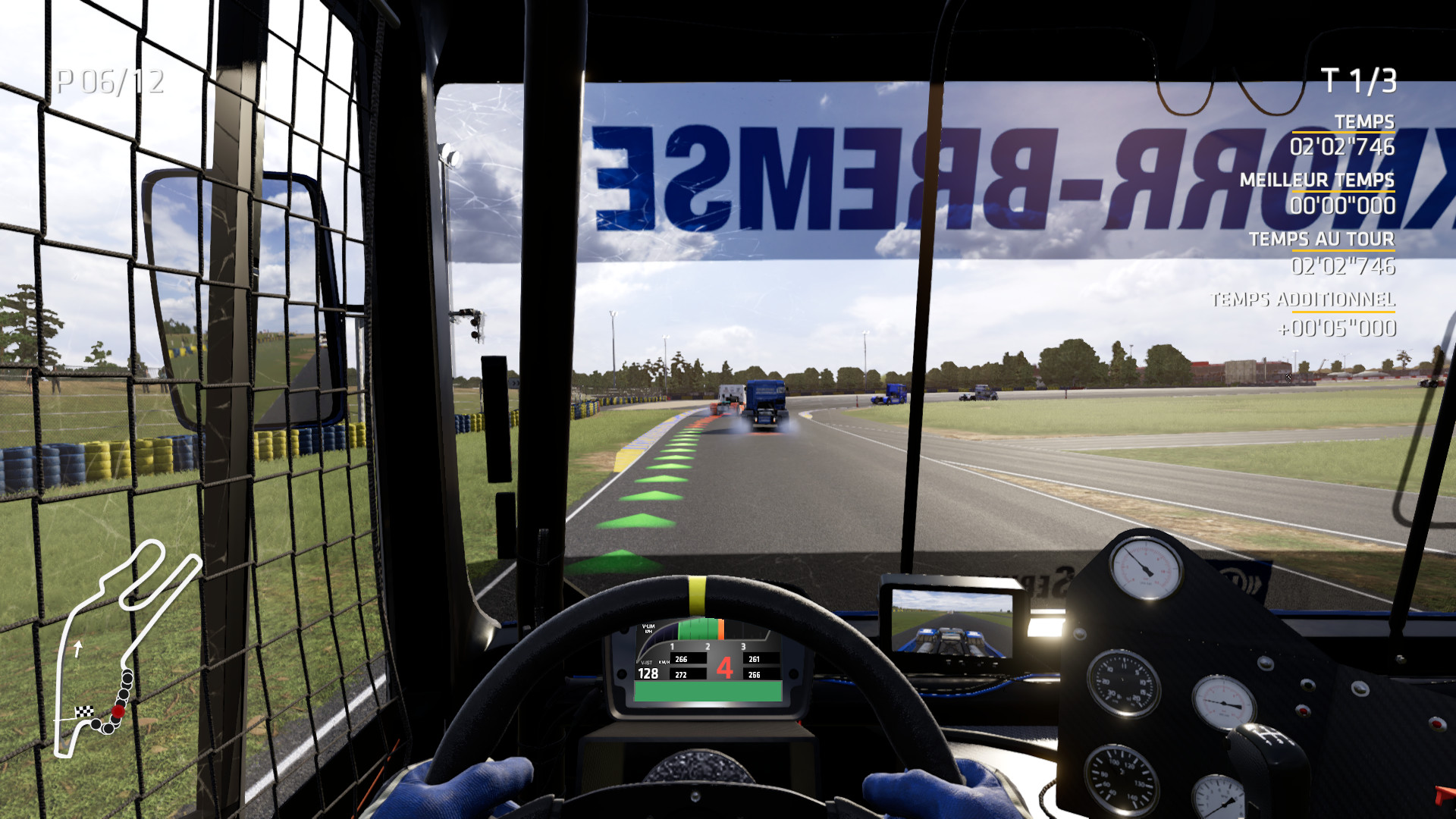 FIA European Truck Racing Championship is a game produced by N-RACING and published by Nacon in 2019. The only official simulation that features all the unique characteristics of the ETRC and offers all racing fans a completely new driving experience: race a giant 5-tonne, 1,000-horsepower truck against 12 competitors while respecting the race rules to avoid penalties.

The system requirements are generic, and it's preferred to have a gaming PC with a recent graphics processing unit for successfully playing FETRC. GeForce GTX 1050 Ti or better GPU is needed.

Most gaming PCs cover the RAM requirement of 8gb, though 4gb is enough to meet the minimum requirements.

Take account that at least 12gb of disk space is needed, which has to be noted if you install many games.

FIA European Truck Racing Championship on Steam
These recommendations are based on technical details and requirements. We can't guarantee that the game will run on every computer.
Back to top
Laptop vs LaptopLaptop vs Laptop UKGaming PC 101