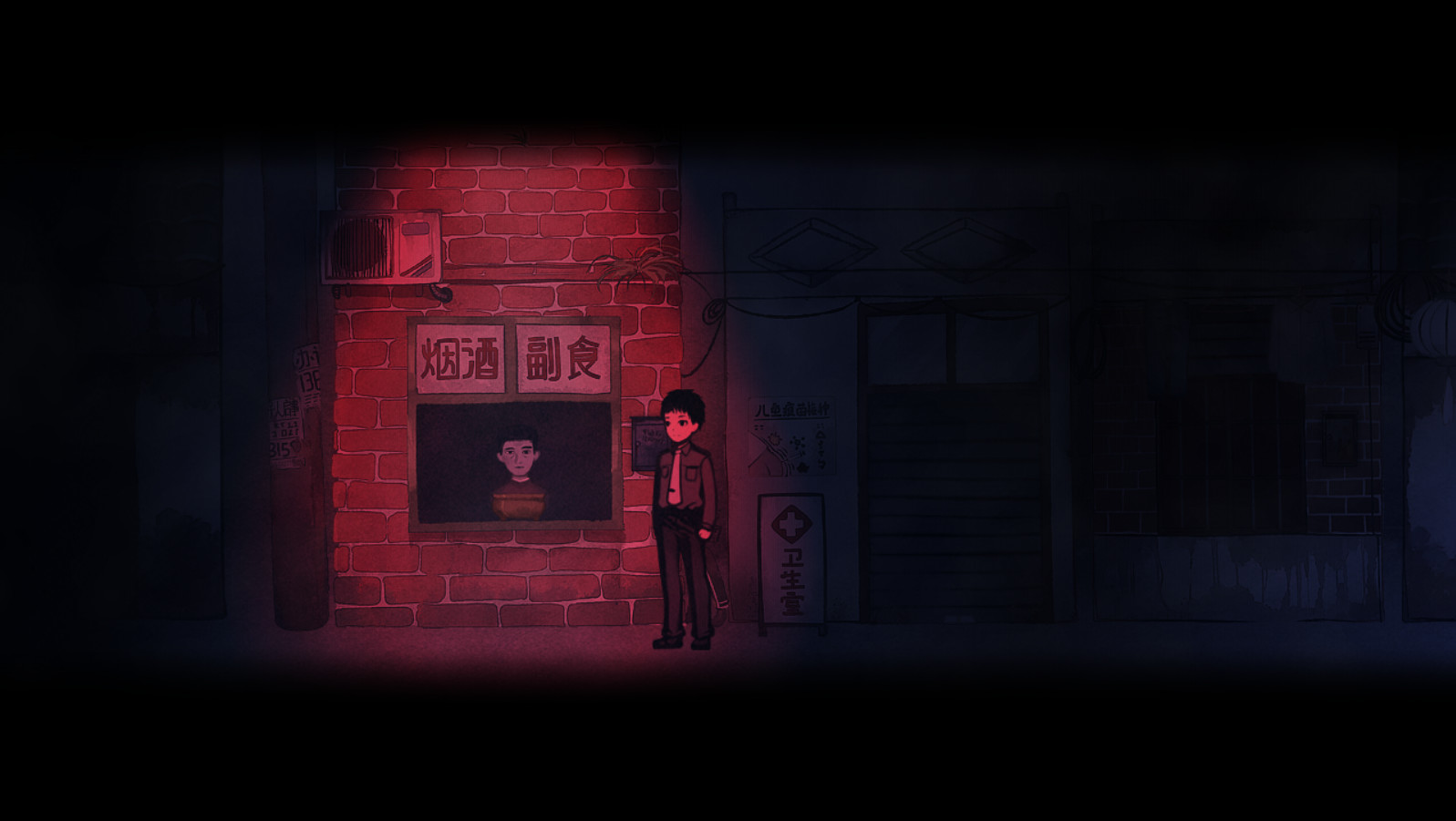 Firework is an indie game produced by 拾英工作室 and published by Gamera Game in LL. An accidental fire at a funeral forces the police to re-investigate a closed case of massacre. Lin Lixun participates the re-investigation by chances. As the investigation goes deeper, the past of the victims gradually emerges. However, the case becomes more bewildering.

System requirements for desktop computers as stated by the developer. Updated on February 25, 2021.

The system requirements are generic; nearly any new PC with a dedicated graphics processing unit is sufficient for successfully playing Firework. GeForce GTX 660 or better GPU is needed.