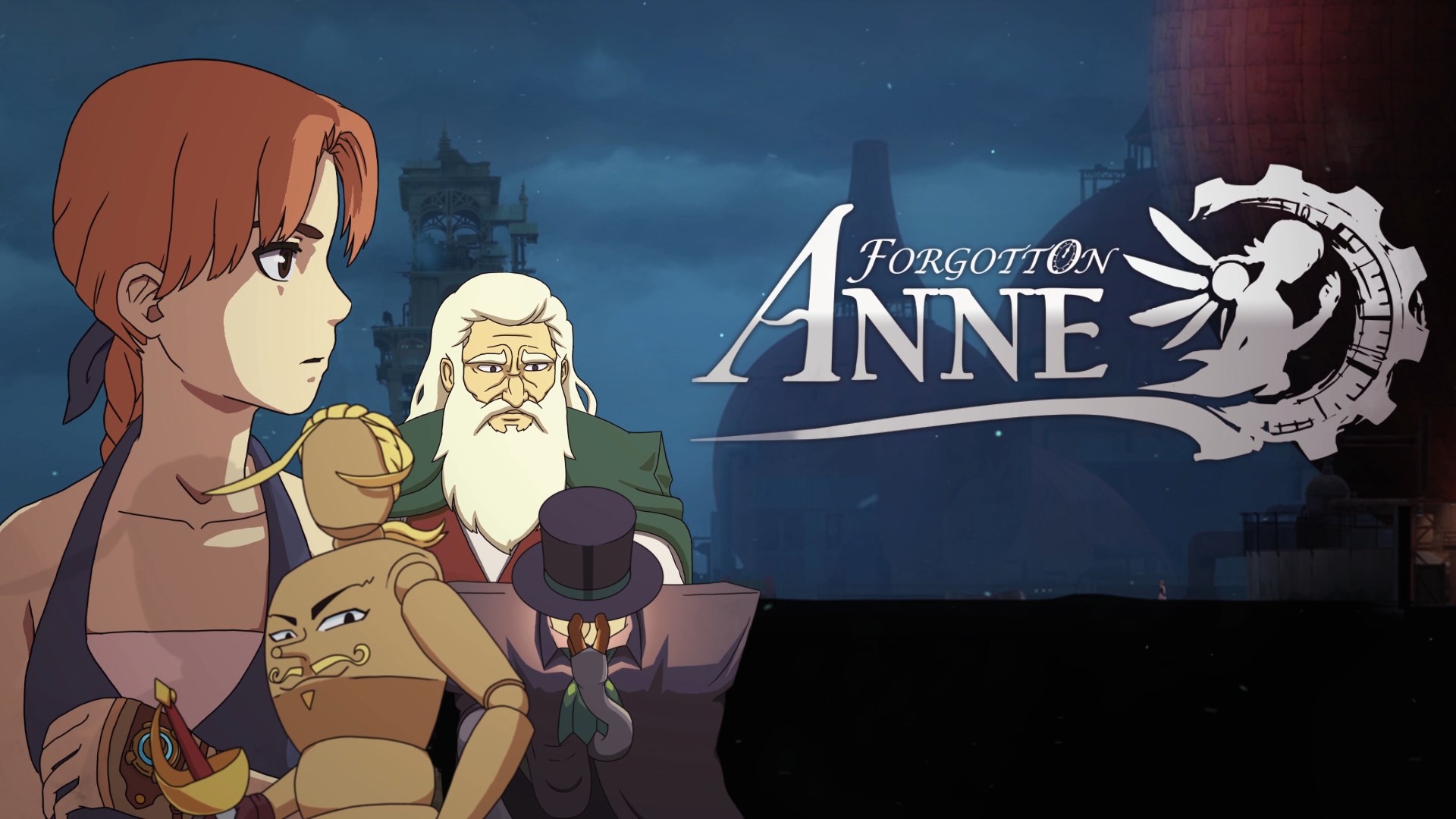 Forgotton Anne Win is a game developed by ThroughLine Games and published by Game Troopers. Step into a hand-animated realm of wonder in which everyday objects take on a life of their own. Uncover the Forgotlings’ mysteries & harness magical forces as you embark upon a quest to return home. Forgotton Anne is a seamless cinematic adventure with a focus on meaningful storytelling and light puzzle platforming. You are Anne, the enforcer who keeps order in the Forgotten Lands, as she sets out to squash a rebellion that might prevent her master, Bonku, and herself from returning to the human world...

The system requirements are modest, but it's recommended to have a dedicated graphics processing unit for successfully playing FAW. GeForce GTX 465 or better GPU is needed.

12gb is a high amount of RAM, which has to be taken to account when choosing a computer. 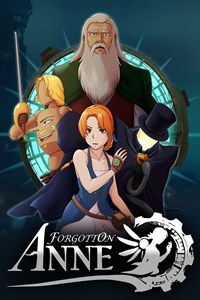