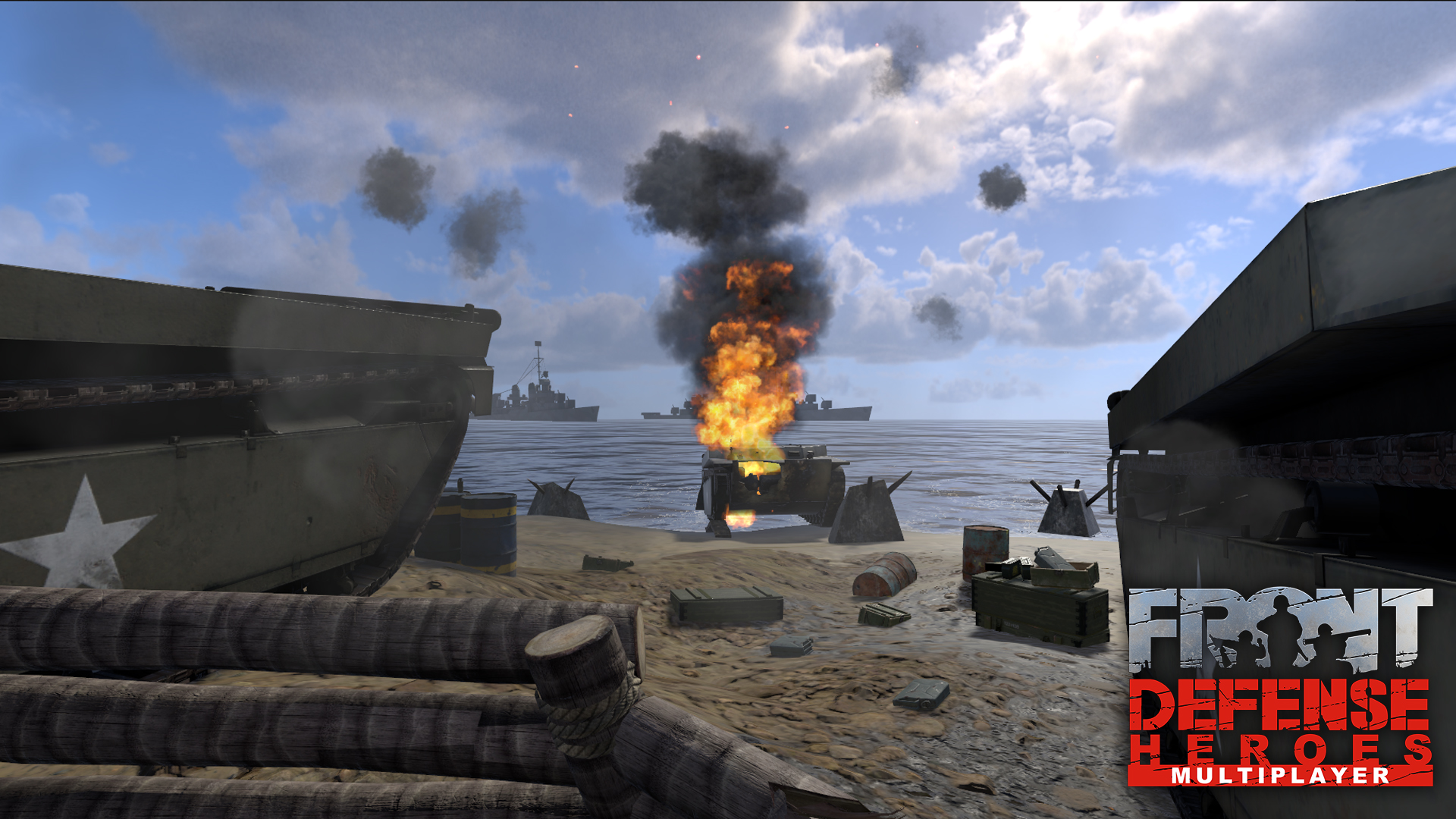 Front Defense: Heroes is an action game produced by Fantahorn Studio and published by Vive Studios in 2019. Ever wanted to be a war hero? In Front Defense: Heroes you can. In one of VR's most intense multiplayer war shooter game, experience the thrill of fighting against other human players or AI bots using vintage weapons in World War II themed maps. Take sides, seize victory, but take no prisoners.

The system requirements are demanding, and a gaming PC with a modern graphics processing unit is mandatory for successfully playing FD:H. GeForce GTX 970 or better GPU is needed.

Take account that at least 10gb of disk space is necessary.

Front Defense: Heroes on Steam
These recommendations are based on technical details and requirements. We can't guarantee that the game will run on every computer.
Back to top
Laptop vs LaptopLaptop vs Laptop UKGaming PC 101