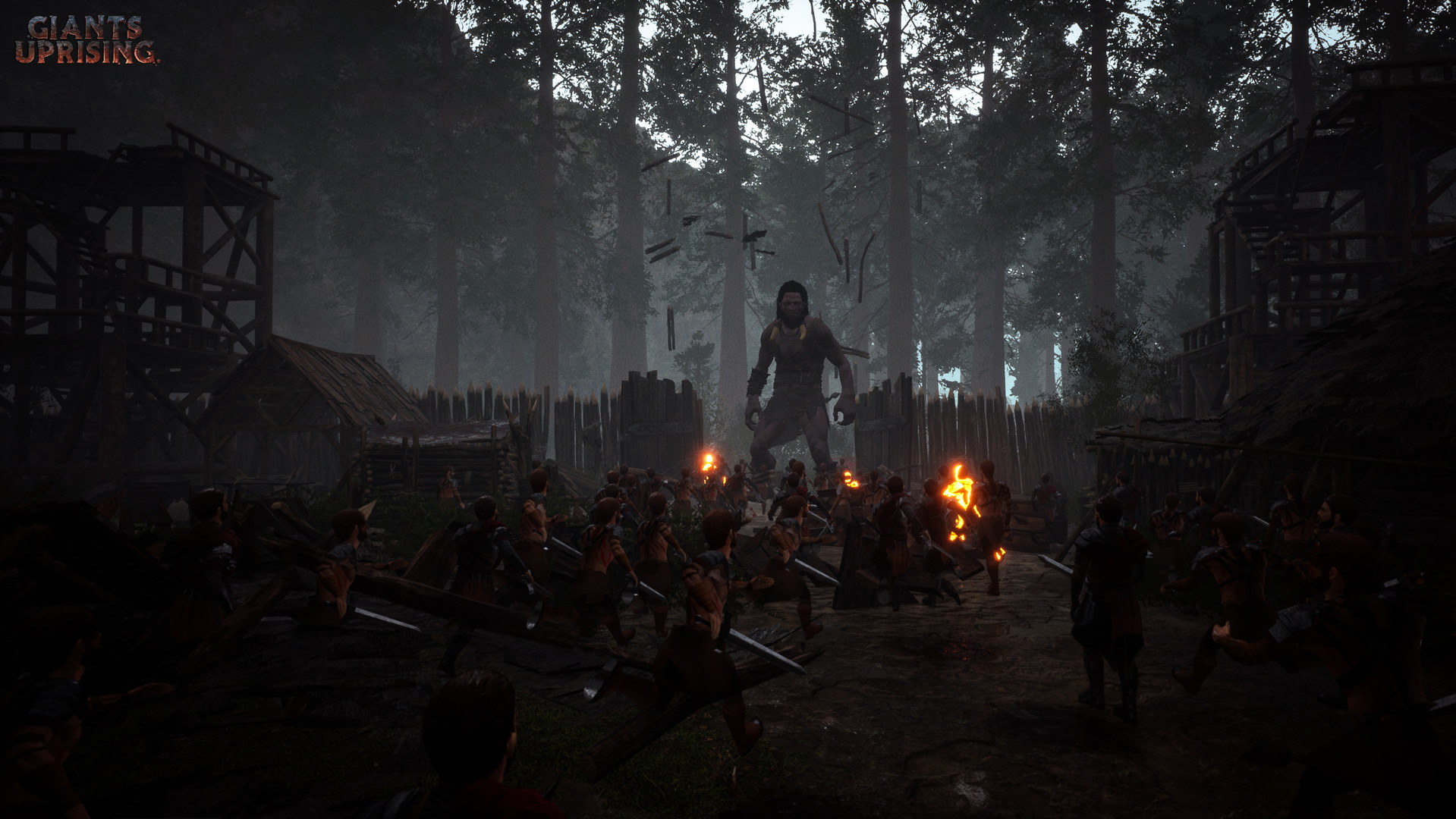 Giants Uprising is a medieval fantasy action adventure game full of Giants and unlimited destruction. It's an indie game produced and distributed by VARSAV Game Studios in November 2, 2021. Take on the role of a powerful Giant who finally breaks free from enslavement to seek revenge on the ruthless human race.

The system requirements are demanding, and a gaming PC with a recent graphics processing unit is absolutely necessary for successfully playing Giants Uprising. GeForce GTX 1060 or better GPU is required.

Take account that at least 16gb of storage space is necessary, which has to be noted if you install many games.

Developer's websiteGiants Uprising on Steam
These recommendations are based on technical details and requirements. We can't guarantee that the game will run on every computer.
Back to top
Laptop vs LaptopLaptop vs Laptop UKGaming PC 101