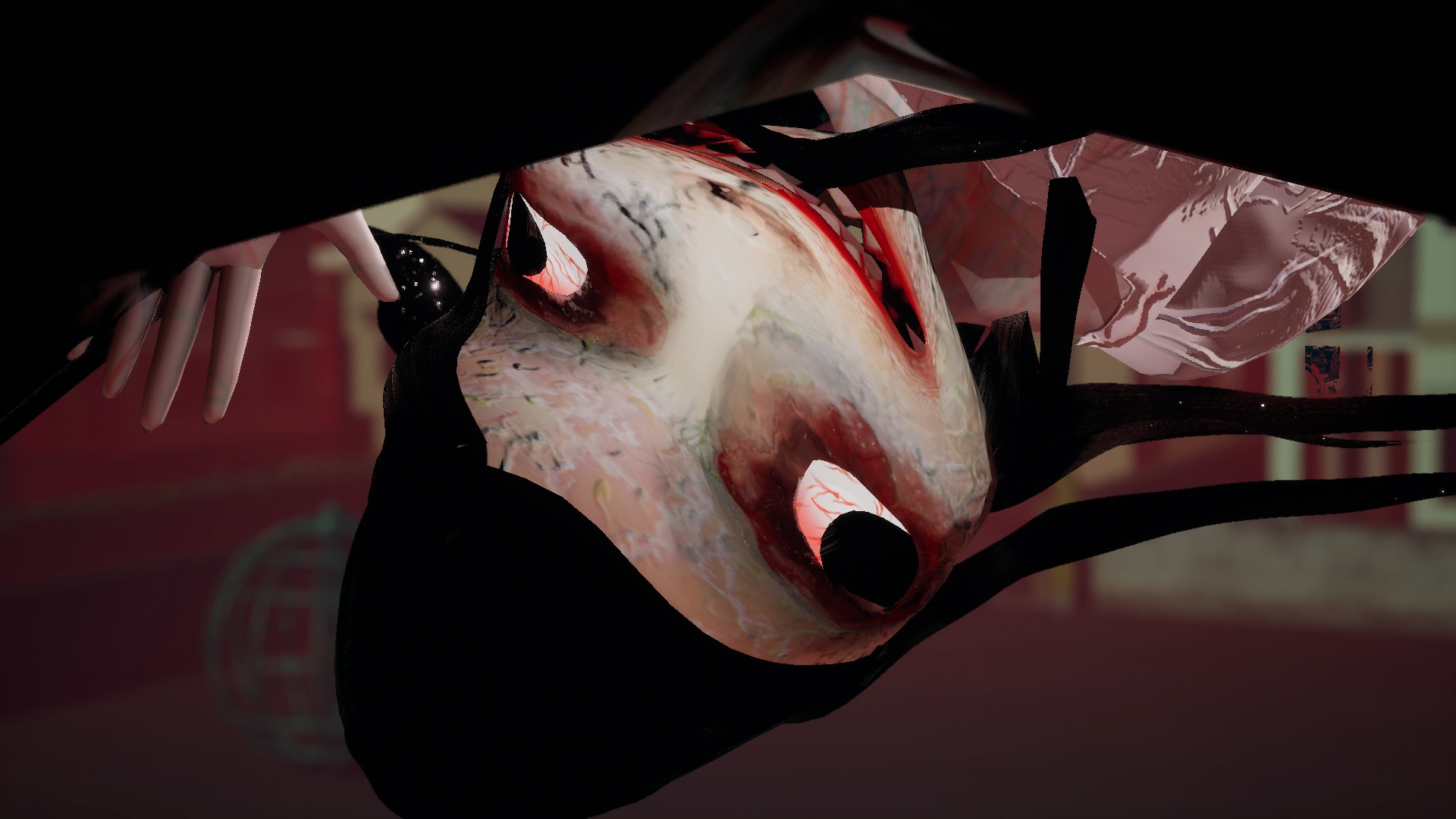 GOHOME is an indie game produced by 市松製化 and https://1ma2szk.booth.pm/ and published by 市松寿ゞ謡 and https://www.youtube.com/channel/UCWcek7k9UWt_FyrpWxTgjmw?view_as=subscriber in June 2020. This is a third-person horror game set in a residential area in 2000s Japan. It's the complete version of the free horror game GOHOME, which was released in 2019 and caused a boom. The map has been doubled, and six more ghosts, including hidden characters, have been added to the game.

The system requirements are quite demanding, and a gaming PC with a modern graphics processing unit is needed for successfully playing GOHOME. GeForce GTX 950 or better GPU is required.

Most gaming PCs cover the RAM requirement of 8gb, but 2gb is enough to meet the minimum requirements.

Take account that at least 5gb of disk space is needed.