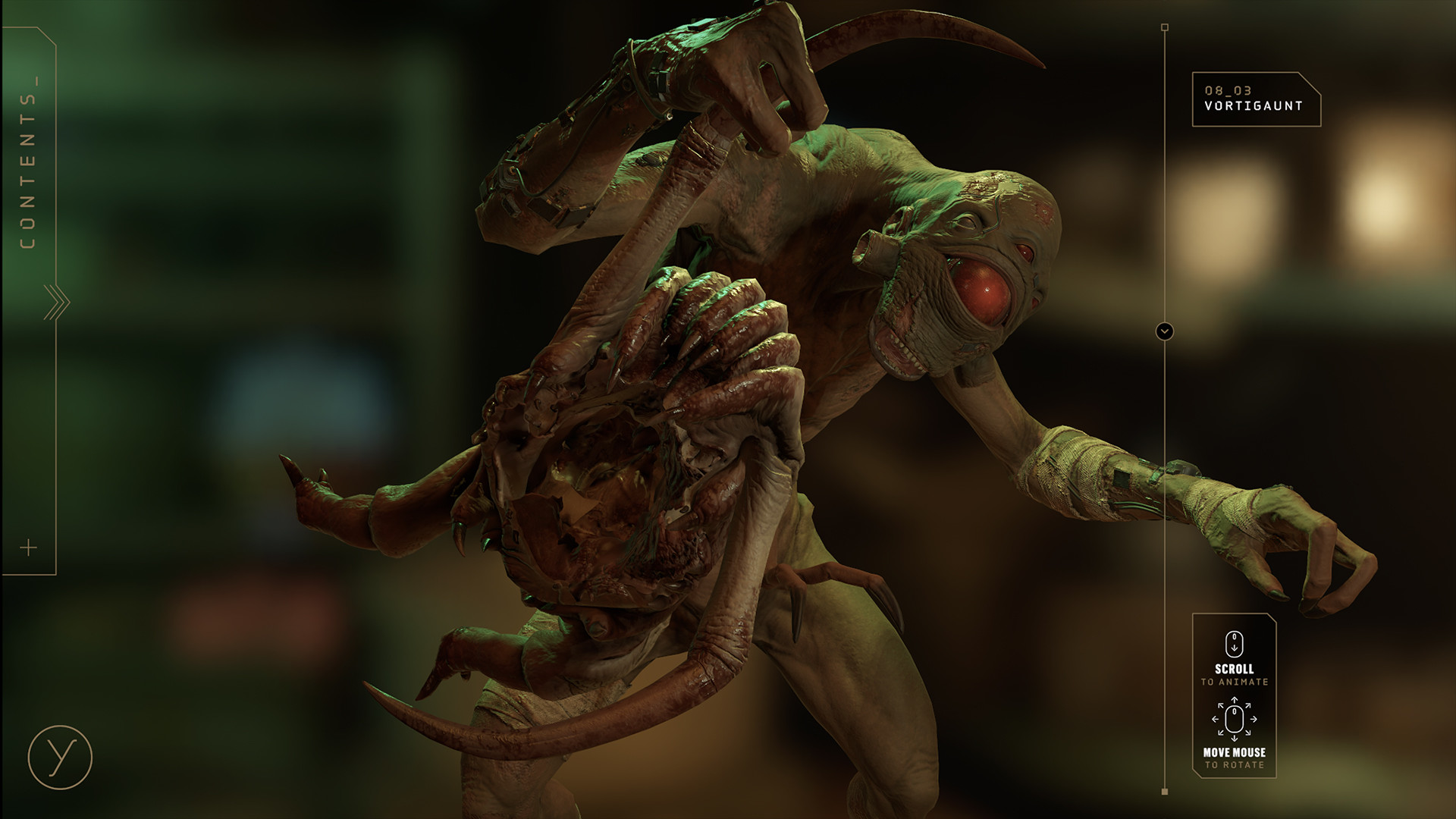 Half-Life: Alyx - Final Hours is an action game released in LL. THE FINAL HOURS OF HALF-LIFE: ALYX is an interactive storybook, written by Geoff Keighley, that takes fans inside Valve Software to chronicle the company’s past decade of game development, including the return of Half-Life.

The game is very lightweight to run; all new computers can play HL:AFH.

Also, note that at least 8gb of hard drive space is necessary.