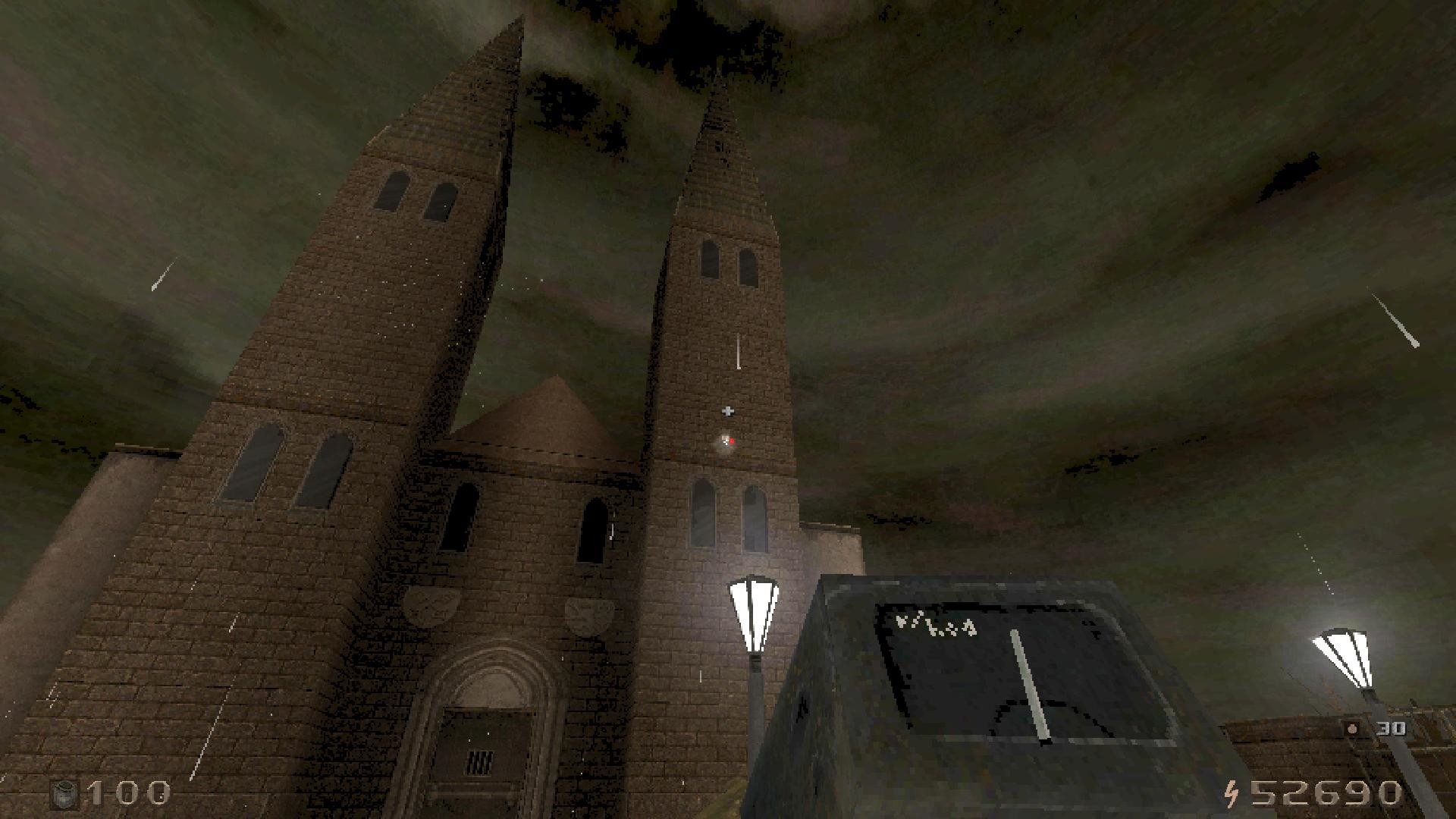 HROT is a single-player retro FPS set in a small socialist country neighboring Soviet Union (Czechoslovakia) after an unspecified disaster in 1986. It's an indie action game produced and published by Spytihněv in LL. Those times were dark and terrifying and so is the game.

The system requirements are light; nearly any new computers will work for playing HROT.