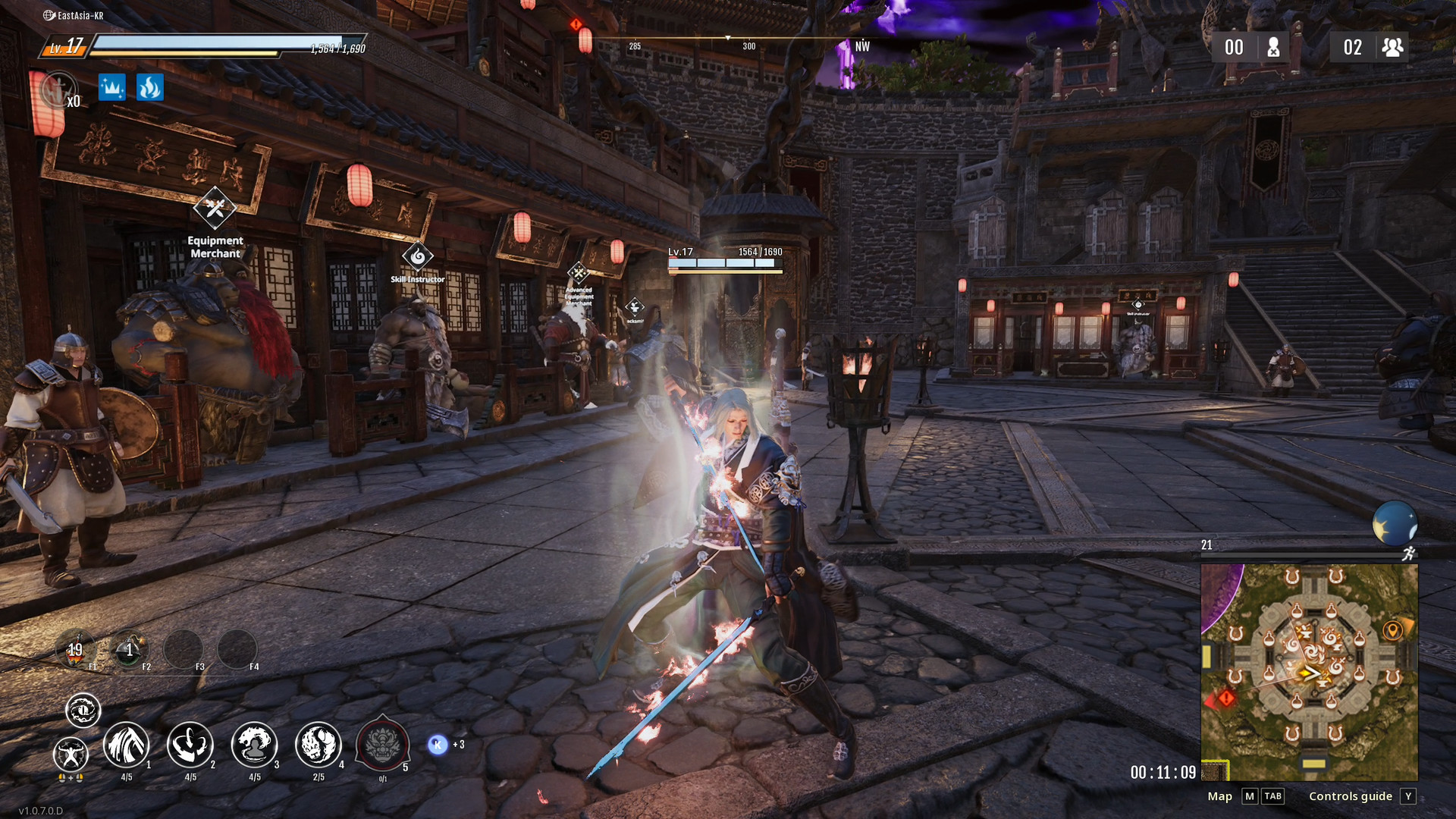 Hunter's Arena: Legends is an adventure game developed and published by Mantisco in LL. A fast action-packed multiplayer online PvP - The combat is where the game truly comes to life, taking inspiration from fighting games and in-depth action RPGs. Improve your fight skills to win battles against tough Hunters, and be the Legend.

The system requirements are quite high, and a gaming PC with a new graphics processing unit is necessary for successfully running HA:L. GeForce GTX TITAN X or better GPU is needed.

Also, note that at least 30gb of hard drive space is necessary, which is quite big if you plan to install many games.