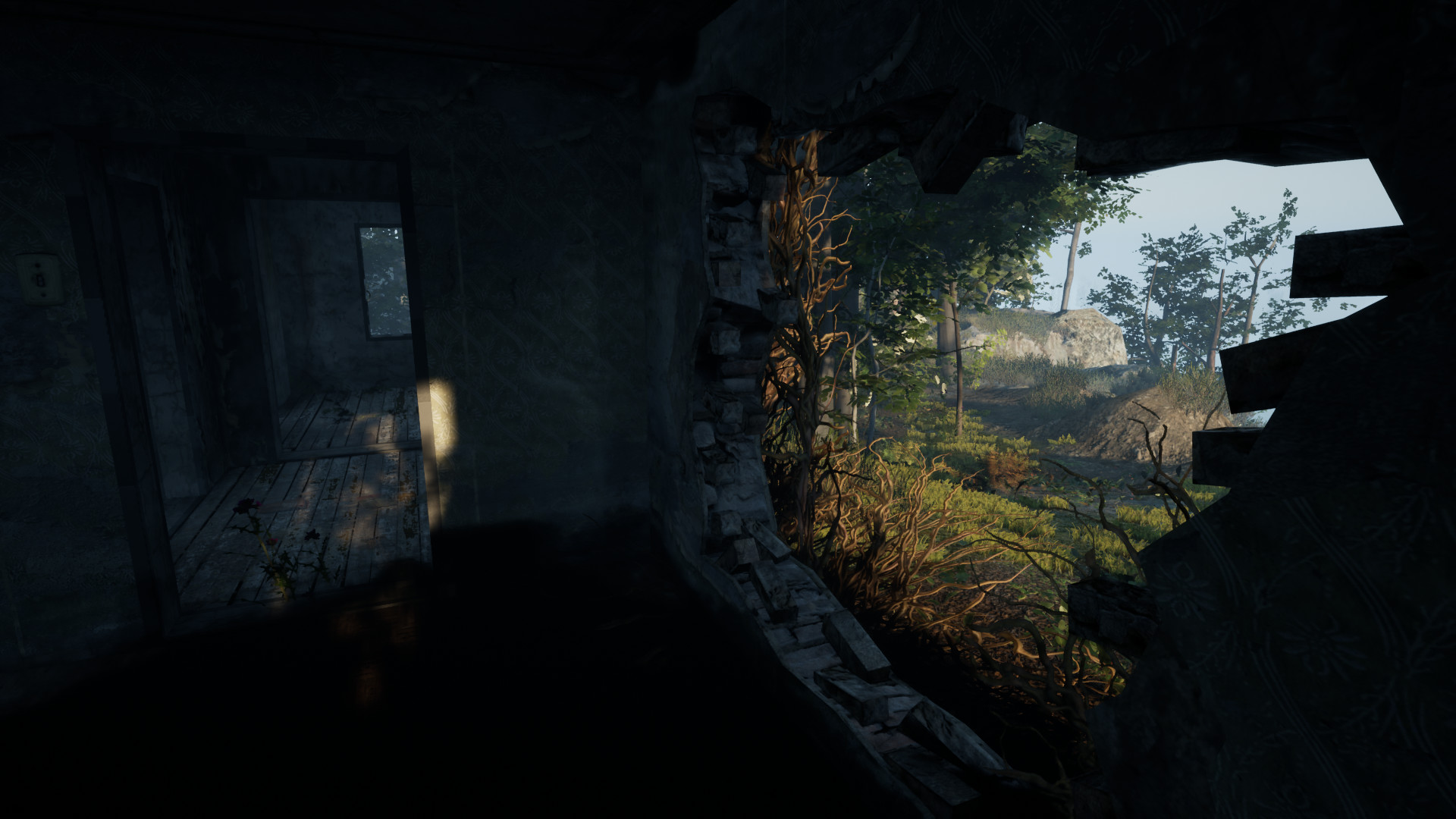 Jaws Of Extinction™ is an indie adventure game developed by KYE Creations and published by Forthright Entertainment in May 2019. Golden fields, hushed forests and murky swamps, vast cities, abandoned towns and makeshift settlements. This is where humanity’s last bastion is fighting to survive - the beautiful but unforgiving island of Eden-Nadir.

The system requirements are high, and a gaming PC with a new graphics processing unit is obligatory for successfully playing JOE. GeForce RTX 2080 Ti or better GPU is required.

Also, note that at least 48gb of hard drive space is needed, which is quite big if you plan to install many games.