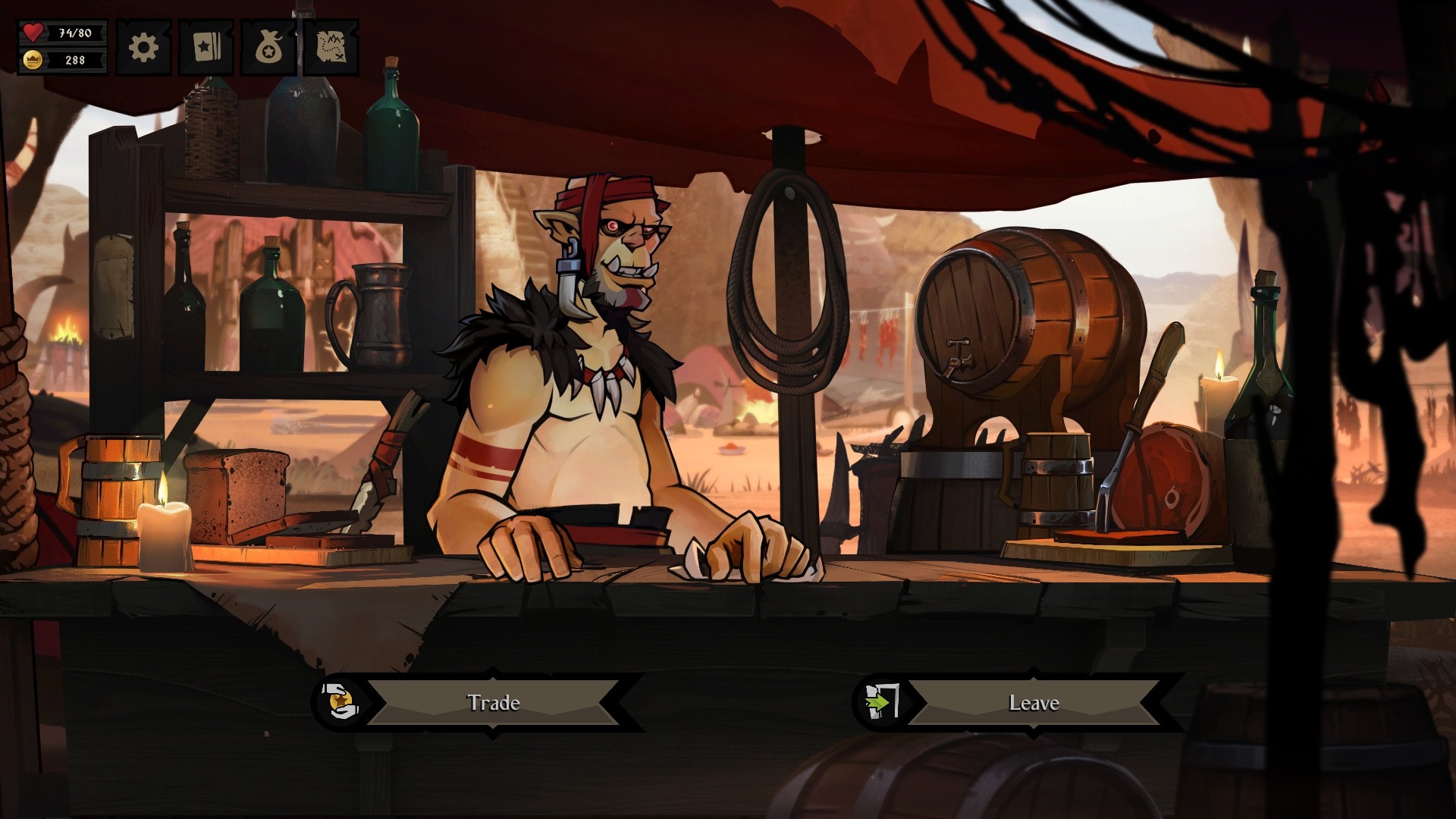 Best Gaming PCs for Knock on the Coffin Lid

Knock on the coffin lid is a familiar and fun roguelike card game. It's an indie role-playing game produced and published by RED BOON in April 2020. Collect dozens of card decks and complement combinations with the properties of items of equipment. Get to know the features of the main characters and defeat worthy opponents in fights. Deceive bosses or show mercy.

The system requirements are light; nearly any new computers will work for playing KotCL.

Take account that at least 1gb of disk space is required.