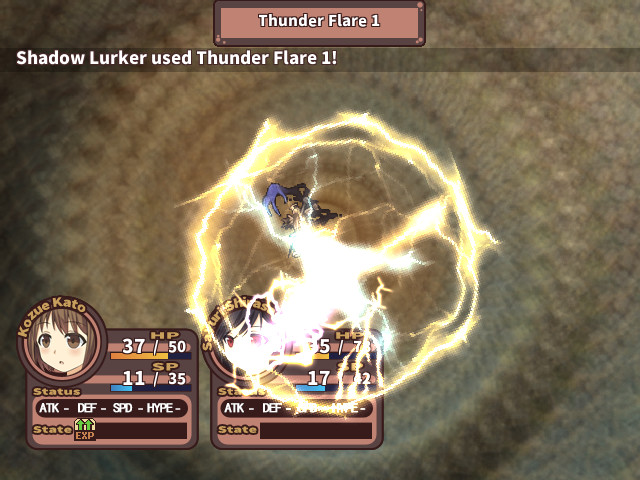 Kozue's Strange Journey is an indie role-playing game produced by Asakiyumemishi and published by Kagura Games in 2020. Having barely escaped with her life after being attacked by shadowy monsters, Kozue, and the woman who helped save her decide to team up to investigate the creatures and their connection to reports of mysterious disappearances around town.

The system requirements are light; nearly any new computers will work for playing KSJ.

Kozue's Strange Journey on Steam
These recommendations are based on technical details and requirements. We can't guarantee that the game will run on every computer.
Back to top
Laptop vs LaptopLaptop vs Laptop UKGaming PC 101