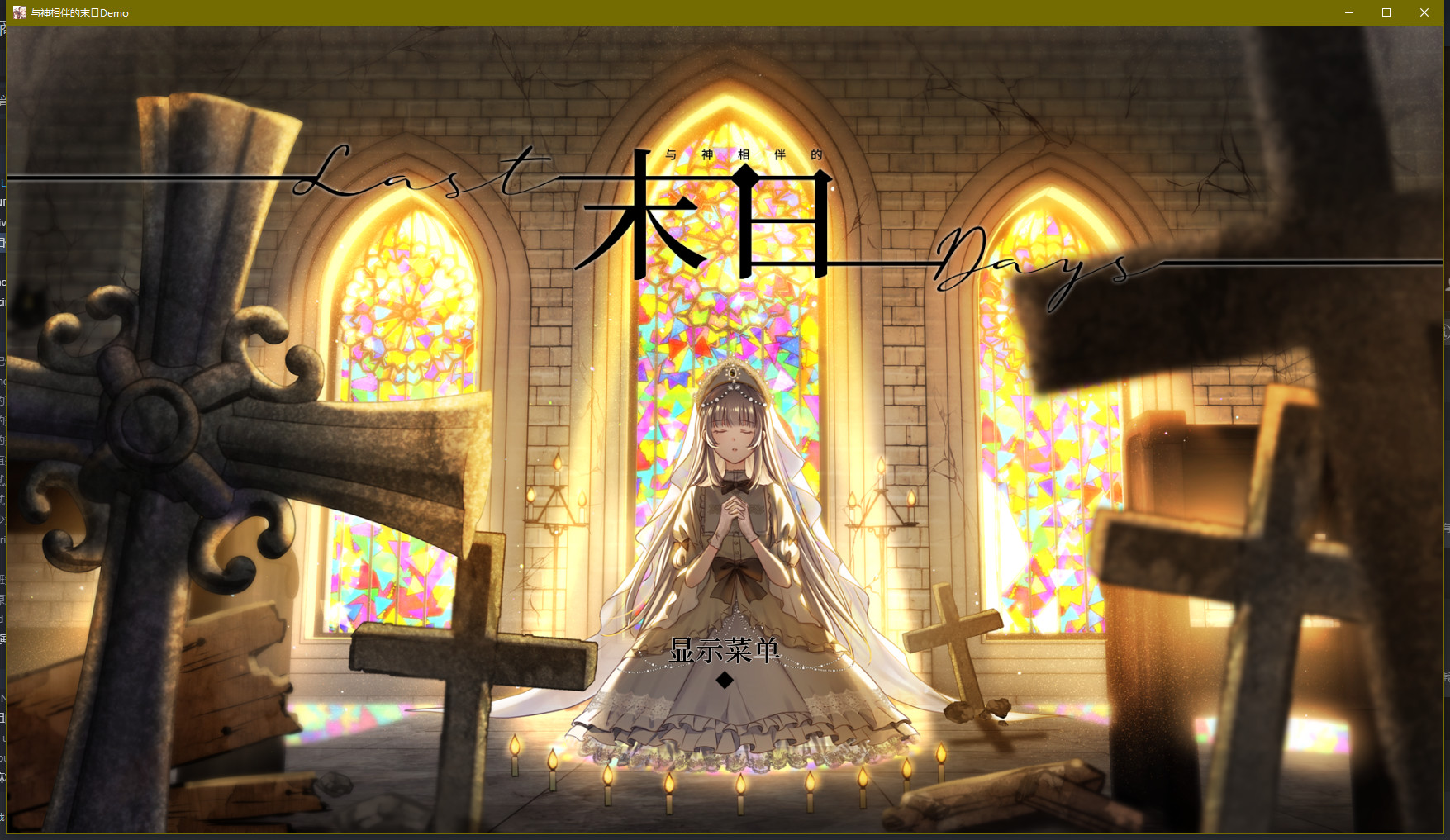 Last Days is an indie role-playing game produced and distributed by 琉璃花糖制作组 and Garakowa Marshmallow in October 2, 2021. The gods have blessed New Canaan for four hundred years, and everyone - including Sister Ginsetsu - thought it would go on forever, until the day Ginsetsu met the gods of New Canaan. Since then, the story between the maiden who calls herself a god, and the maiden who will become a god has begun.

The game is very light to run; all modern computers can play Last Days.

The game requires little to no disk space.

Last Days on Steam
These recommendations are based on technical details and requirements. We can't guarantee that the game will run on every computer.
Back to top
Laptop vs LaptopLaptop vs Laptop UKGaming PC 101