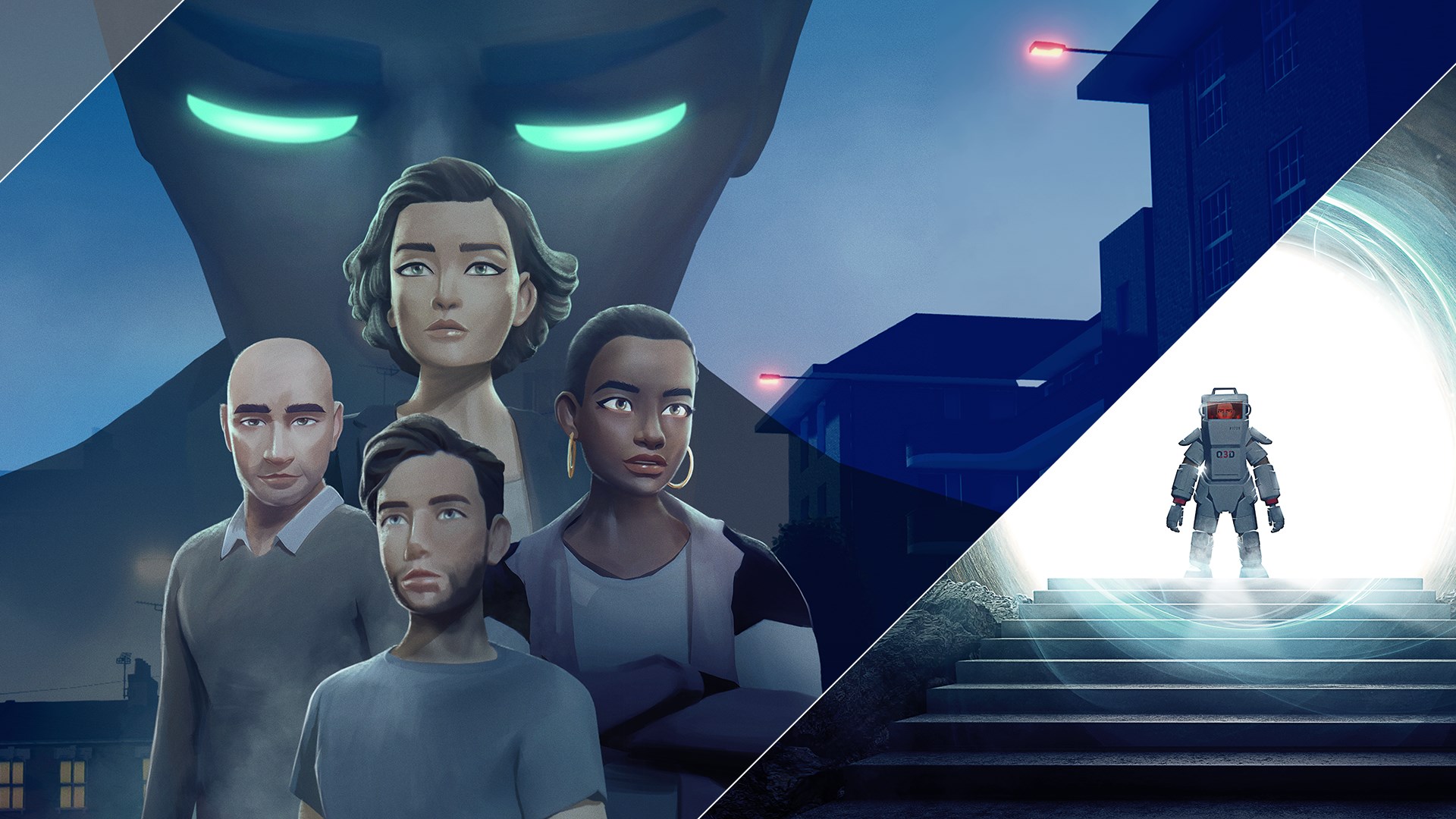 Last Stop is a single-player third-person adventure set in present day London, where you play as three separate characters whose worlds collide in the midst of a supernatural crisis. It's an indie other game produced by Variable State and published by Annapurna Interactive in July 22, 2021. An anthology drama, Last Stop is three stories in one.

The system requirements are low, but it's recommended to have a dedicated graphics processing unit for successfully playing Last Stop. GeForce GTX 670 or better GPU is needed.

Take account that at least 7gb of disk space is required. 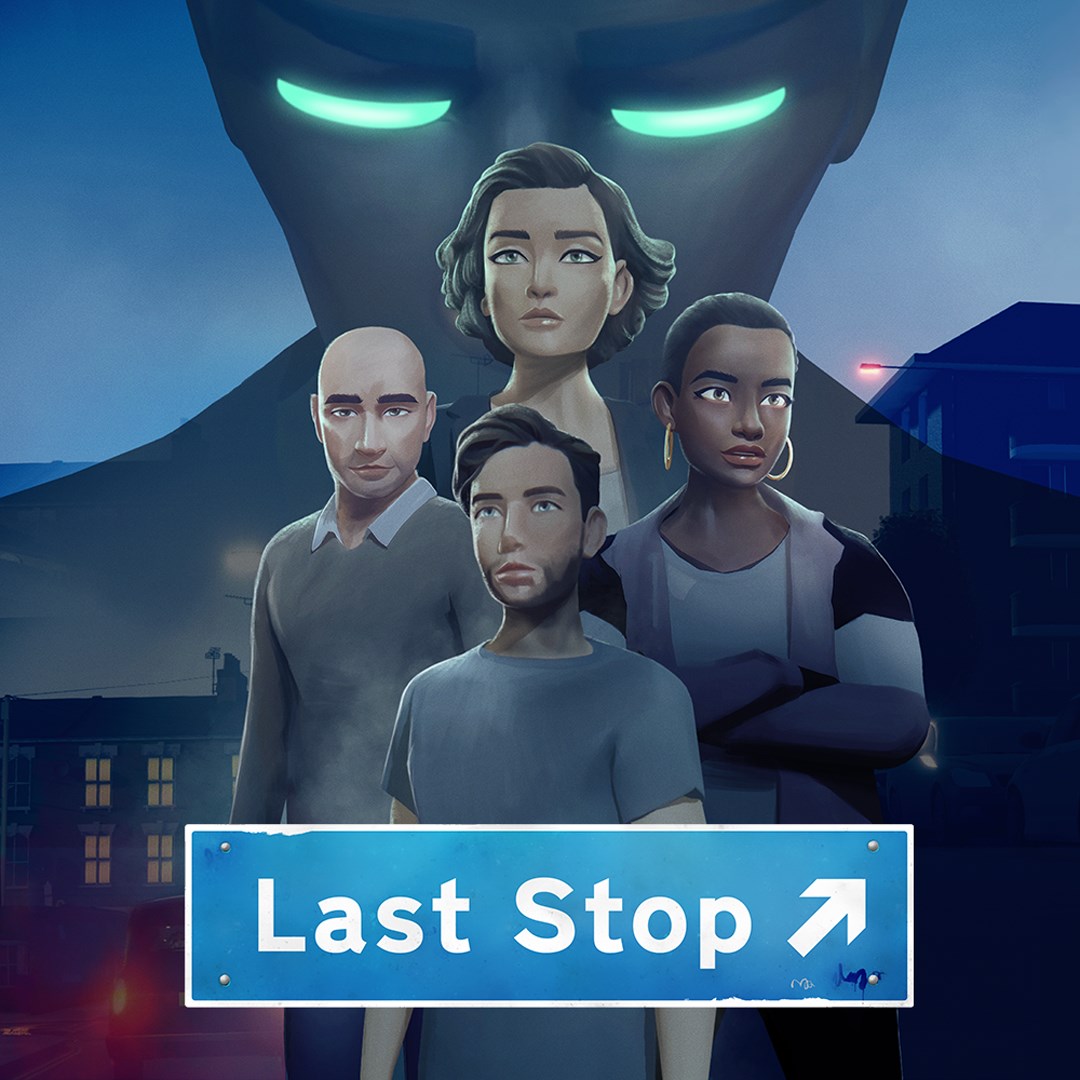 Developer's websiteLast Stop on SteamLast Stop on Xbox games
These recommendations are based on technical details and requirements. We can't guarantee that the game will run on every computer.
Back to top
Laptop vs LaptopLaptop vs Laptop UKGaming PC 101