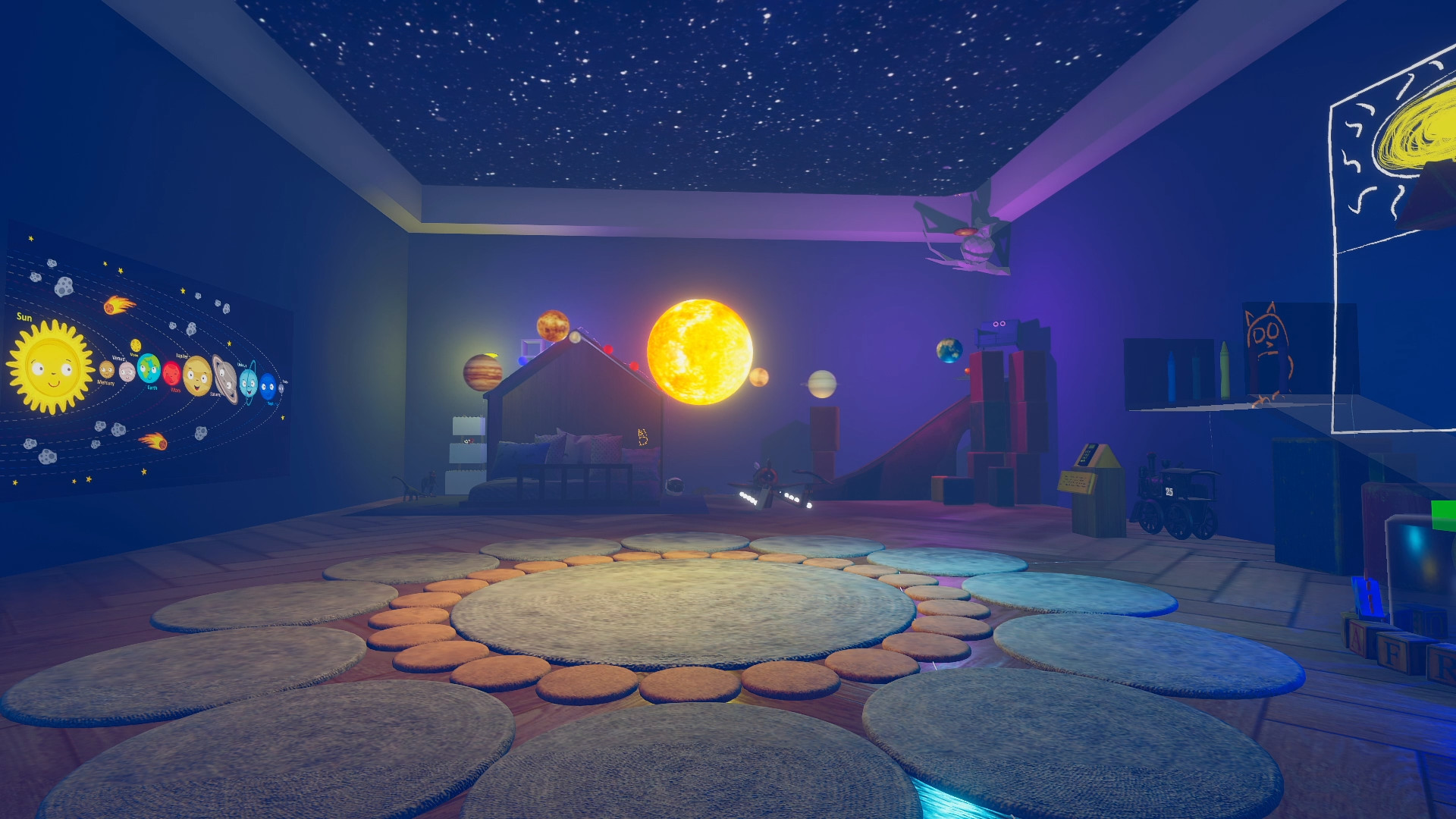 Mad Experiments: Escape Room is a multiplayer narrative escape game made for advanced players. It's an indie adventure game produced and published by PlayTogether Studio in April 2020. Alone or with teammates, you have 60 minutes to explore, solve, and escape!

System requirements for desktop computers as stated by the developer. Updated on February 25, 2021.

The system requirements are light; nearly any new computers will work for playing ME:ER.