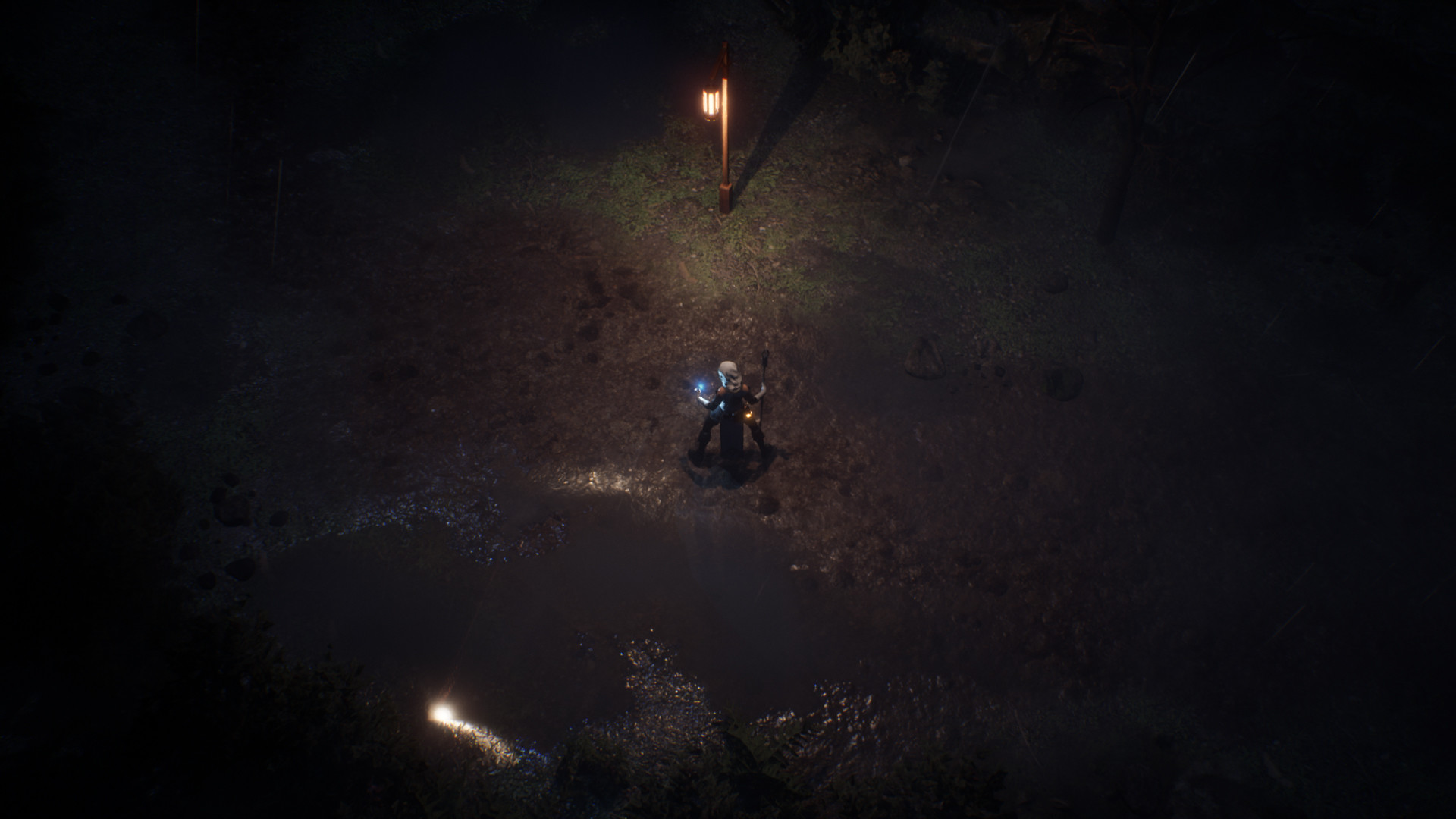 Malus is an Isometric Action RPG game aiming to bring back the nostalgic feeling of Diablo 1 but with a unique combat system. It's an indie adventure game developed by Rahman Abdul and published by team ramen in LL.

The system requirements are ordinary, and it's preferred to have a gaming PC with a recent graphics processing unit for successfully running Malus. GeForce GTX TITAN X or better GPU is required.

Also, note that at least 8gb of hard drive space is necessary.