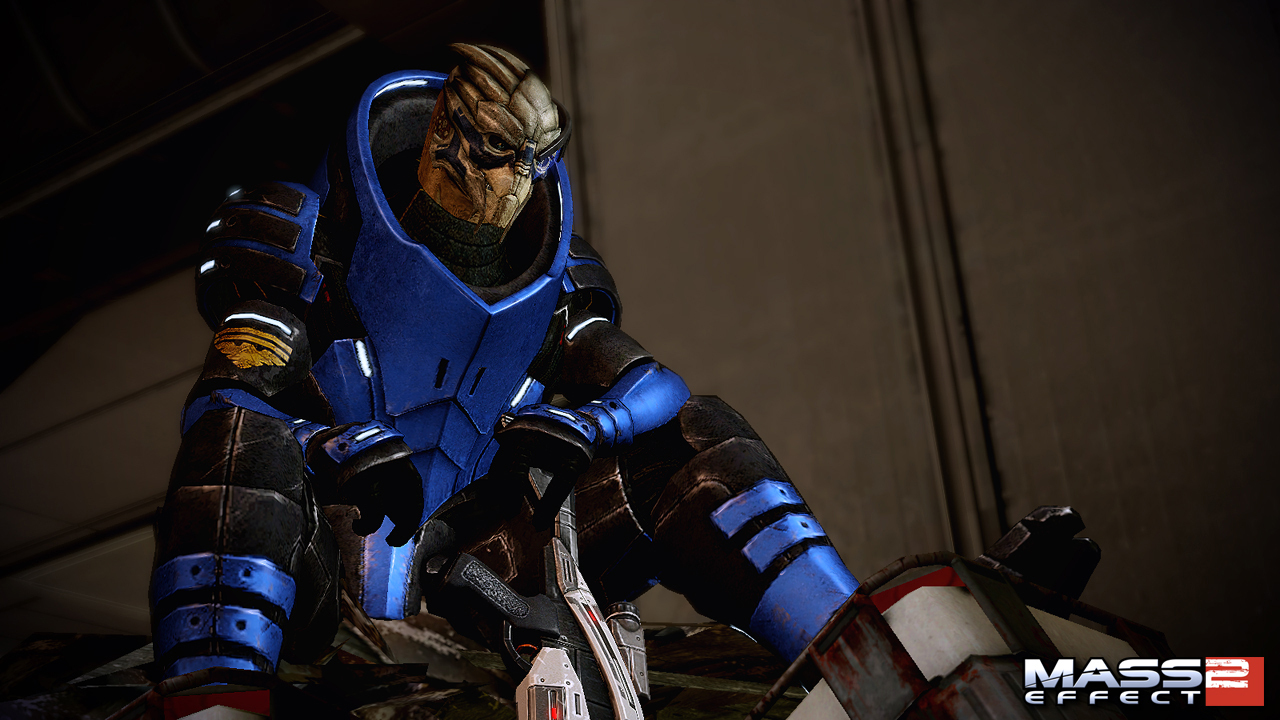 Mass Effect 2 (2010) is a role-playing game produced by BioWare and published by Electronic Arts in 2010. Recruit. Explore. Control.Two years after Commander Shepard repelled invading Reapers bent on the destruction of organic life, a mysterious new enemy has emerged. On the fringes of known space, something is silently abducting entire human colonies.

The system requirements are light; nearly any new computers will work for playing ME22010.

Every new PC covers the RAM requirement of 2gb, but 1gb is enough to meet the minimum requirements.