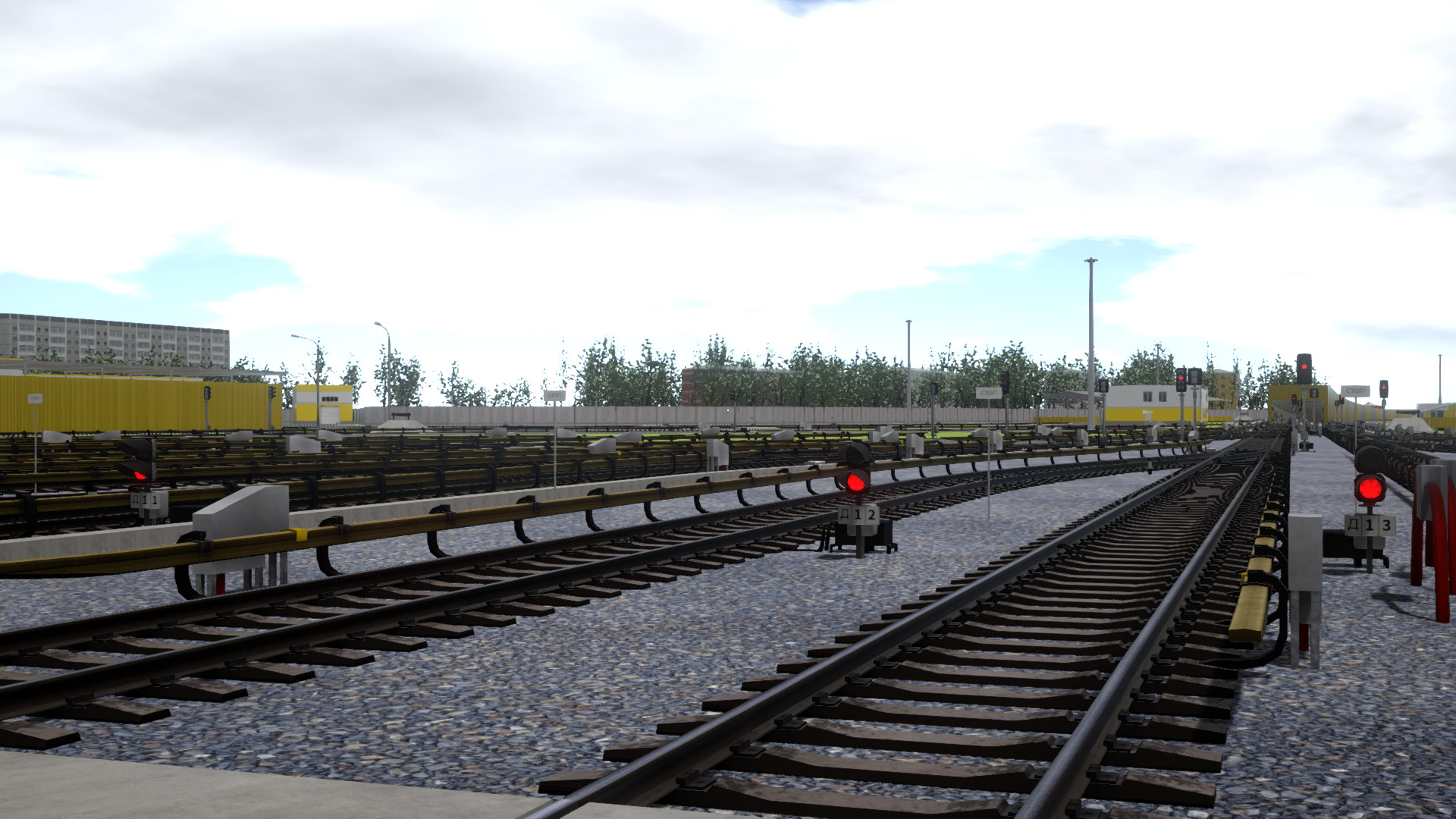 Metro Simulator is an indie simulation game produced and published by KishMish Games in 2019. Don't loose your unique chance to take a look at the subway system in a new way - now you can become a train driver!

The system requirements are generic, and it's recommended to have a gaming PC with a modern graphics processing unit for successfully playing Metro Simulator. GeForce GTX 970 or better GPU is needed.

Take account that at least 4gb of disk space is necessary.