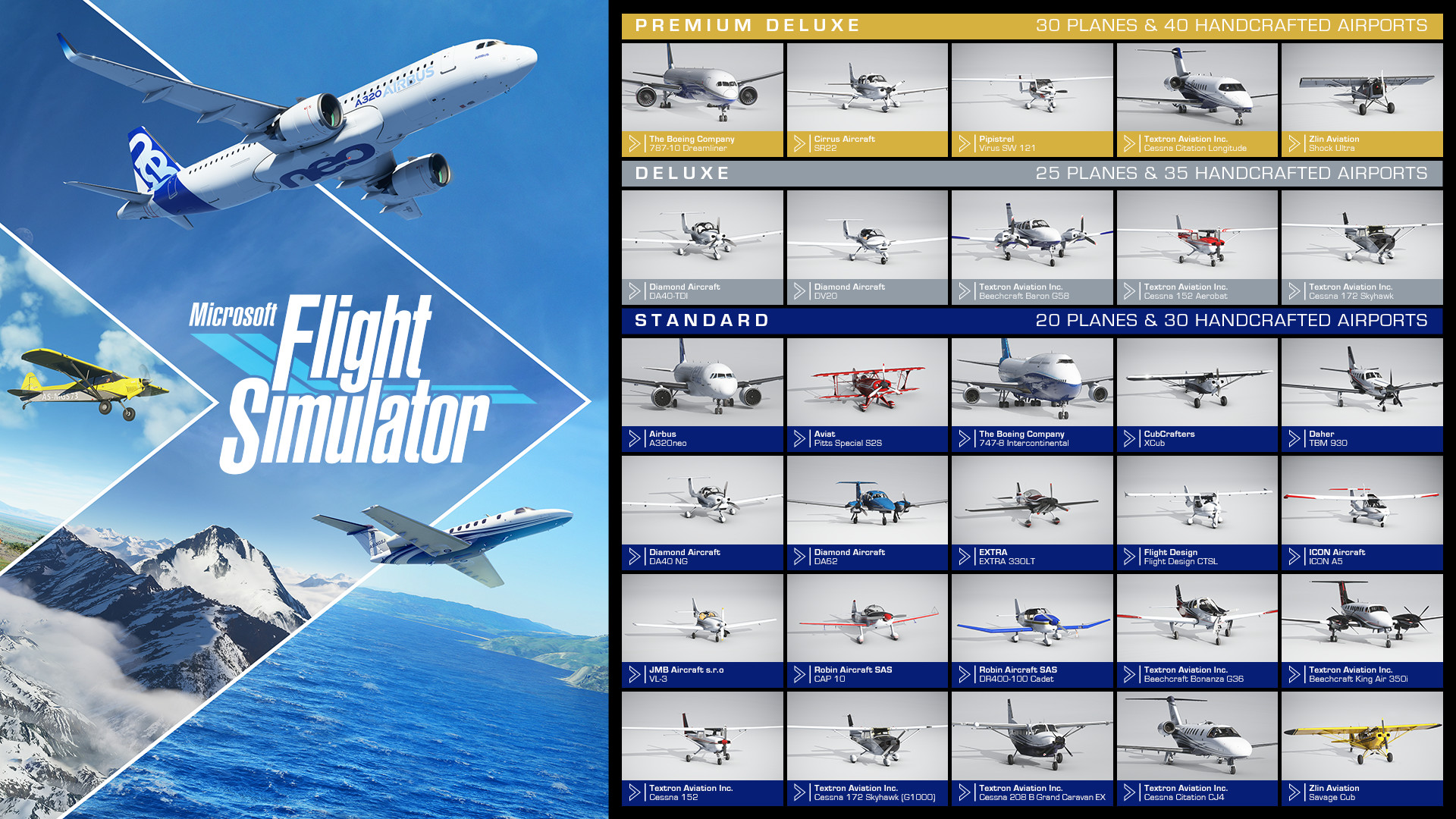 Microsoft Flight Simulator is a game developed by Asobo Studio and published by Xbox Game Studios in LL. From light planes to wide-body jets, fly highly detailed and accurate aircraft in the next generation of Microsoft Flight Simulator. Test your piloting skills against the challenges of night flying, real-time atmospheric simulation and live weather in a dynamic and living world.

The system requirements are high, and a gaming PC with a new graphics processing unit is vital for successfully running MFS. GeForce GTX 980 or better GPU is required.

Also, note that at least 150gb of hard drive space is required, so make sure that your PC has enough space for your needs.