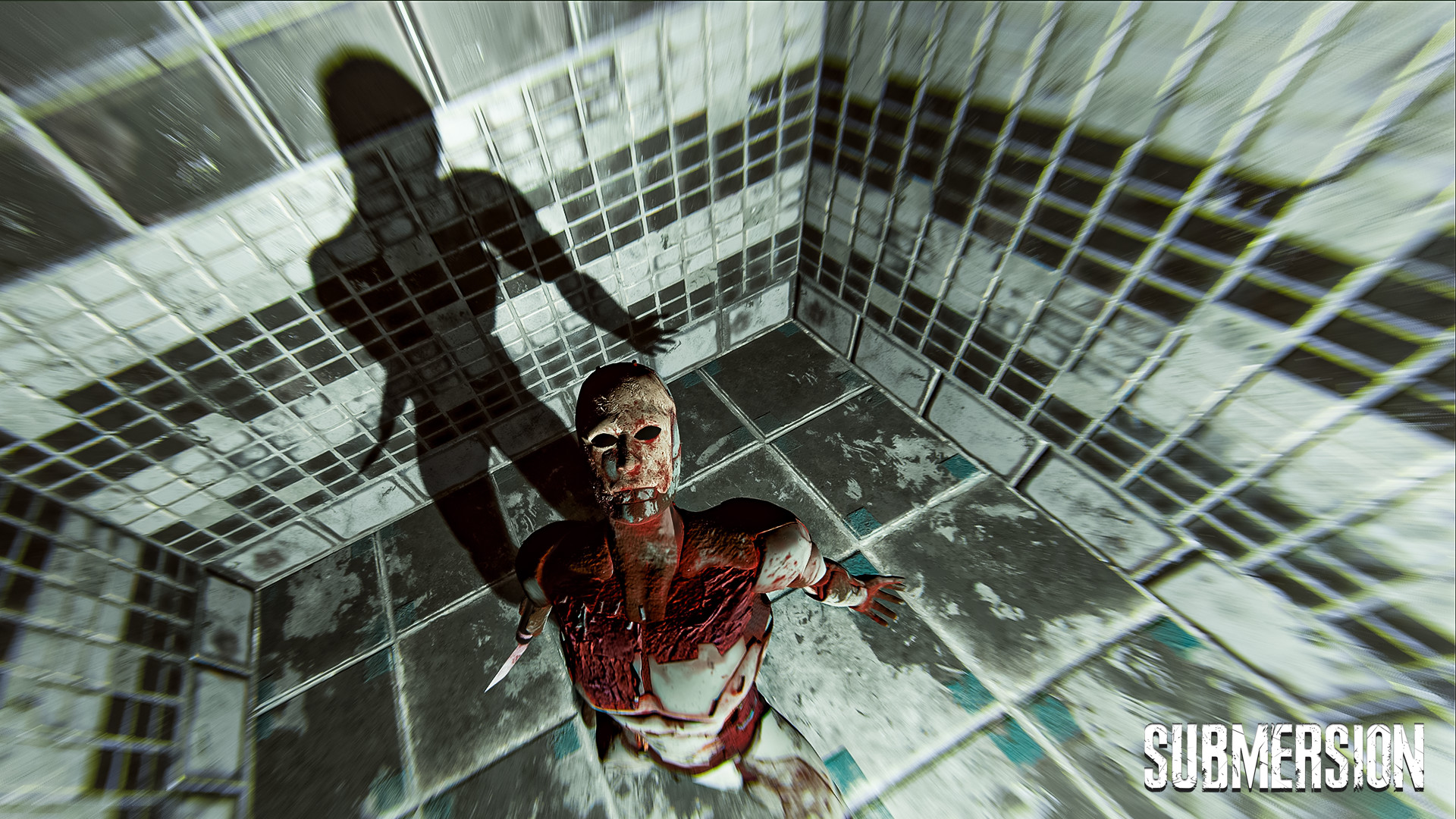 Midnight: Submersion - Nightmare Horror Story is an indie game produced and distributed by Midnight Games in November 8, 2021. Nightmare Horror Story an adventure game from the first face in a horror genre provides you to take a trip in a huge and dark city full of dummies. You would have a possibility to figure out in a weird atmosphere when alive people are missed and everything that had remained is the dummies.

The system requirements are demanding, and a gaming PC with a recent graphics processing unit is vital for successfully playing M:SNHS. GeForce GTX 970 or better GPU is needed.

Developer's websiteMidnight: Submersion - Nightmare Horror Story on Steam
These recommendations are based on technical details and requirements. We can't guarantee that the game will run on every computer.
Back to top
Laptop vs LaptopLaptop vs Laptop UKGaming PC 101