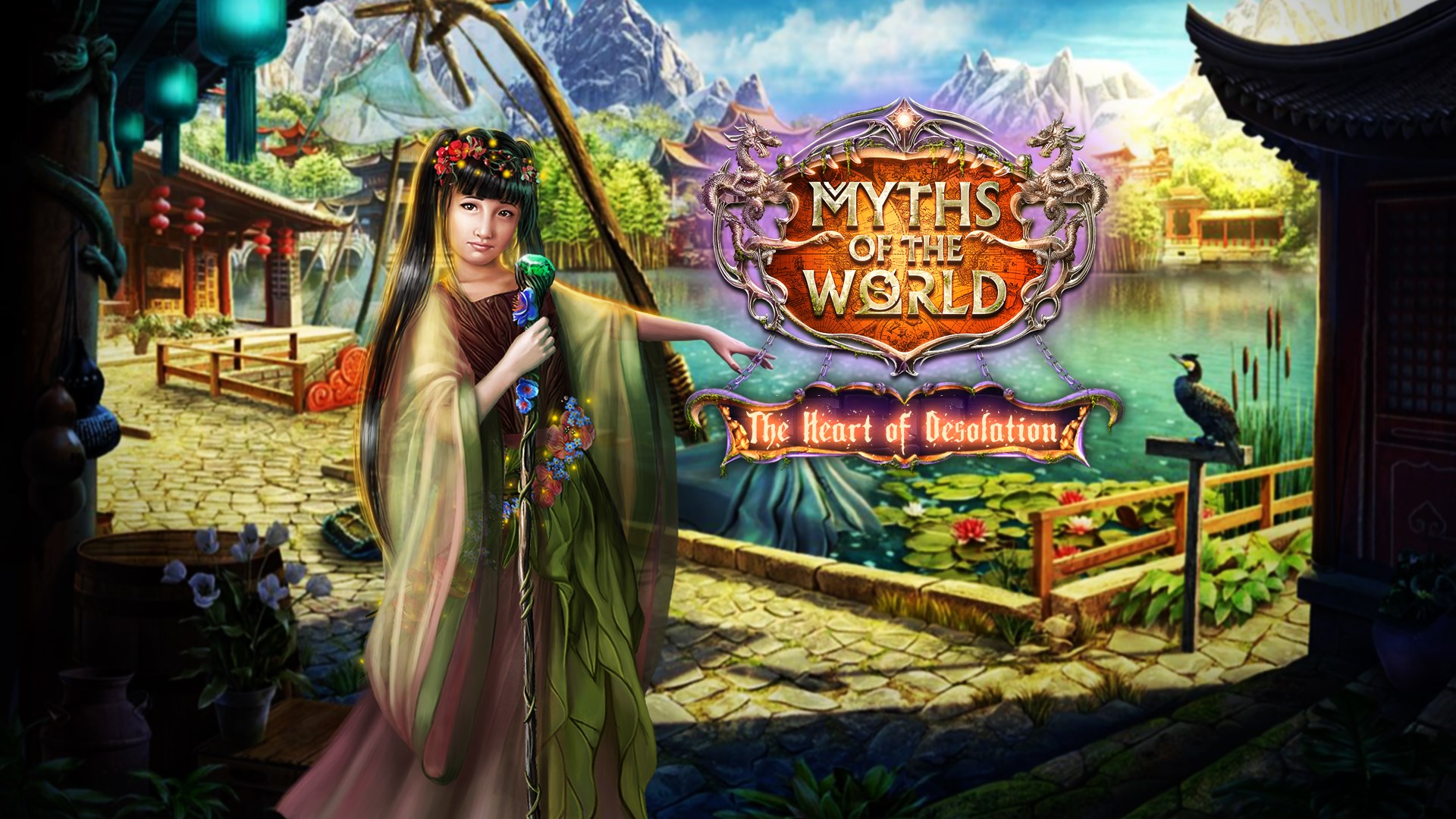 Best PCs for Myths of the World: The Heart of Desolation

Myths of the World: The Heart of Desolation is a ‪action & adventure‬, ‪other‬, ‪puzzle & trivia‬ game produced by Eipix Entertainment and published by Big Fish Games. Eipix continues its ground-breaking Myths of the World series with a heart-pounding, fire-breathing adventure! It was just supposed to be a routine mission. Fly in, drop supplies, and fly out. But when a dragon attacks your plane, crash-landing in a lush valley, you're drawn into the adventure of a lifetime. This ancient valley is filled with living, breathing dragons - guardians of nature who protect the weak. But when one of their own becomes possessed by their ultimate foe, it's up to you to restore order. Can you defeat the Dragon King's mighty terracotta army, or will the world be destroyed once more, just like it was centuries ago?

Myths of the World: The Heart of Desolation Computer Requirements

The game is very light to run; all new computers can play MotW:THoD. 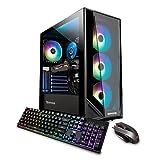 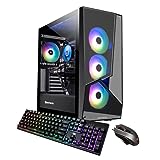 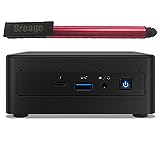 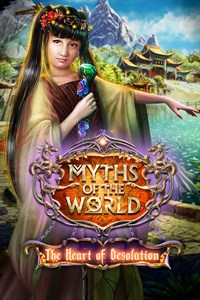 Myths of the World: The Heart of Desolation on Microsoft Store
These recommendations are based on technical details and requirements. We can't guarantee that the game will run on every computer.
Back to top
Laptop vs LaptopLaptop vs Laptop UKDrone vs DroneGaming PC 101