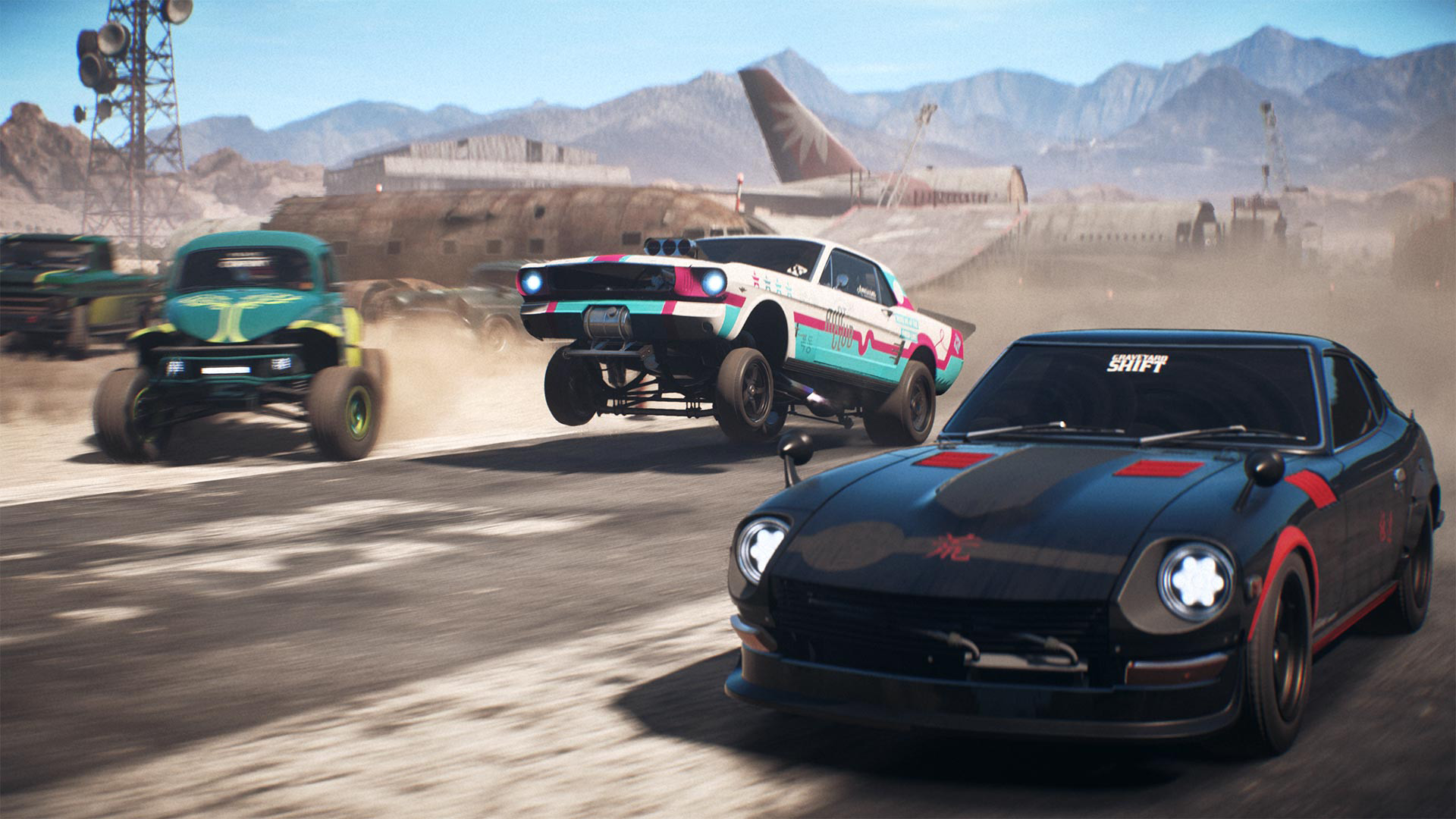 Need for Speed™ Payback is an adventure game developed by Ghost Games and published by Electronic Arts in June 18, 2020. Set in the underworld of Fortune Valley, you and your crew were divided by betrayal and reunited by revenge to take down The House, a nefarious cartel that rules the city’s casinos, criminals and cops. In this corrupt gambler’s paradise, the stakes are high and The House always wins.

The system requirements are ordinary, and it's preferred to have a gaming PC with a modern graphics processing unit for successfully running NfSP. GeForce GTX 1060 or better GPU is required.