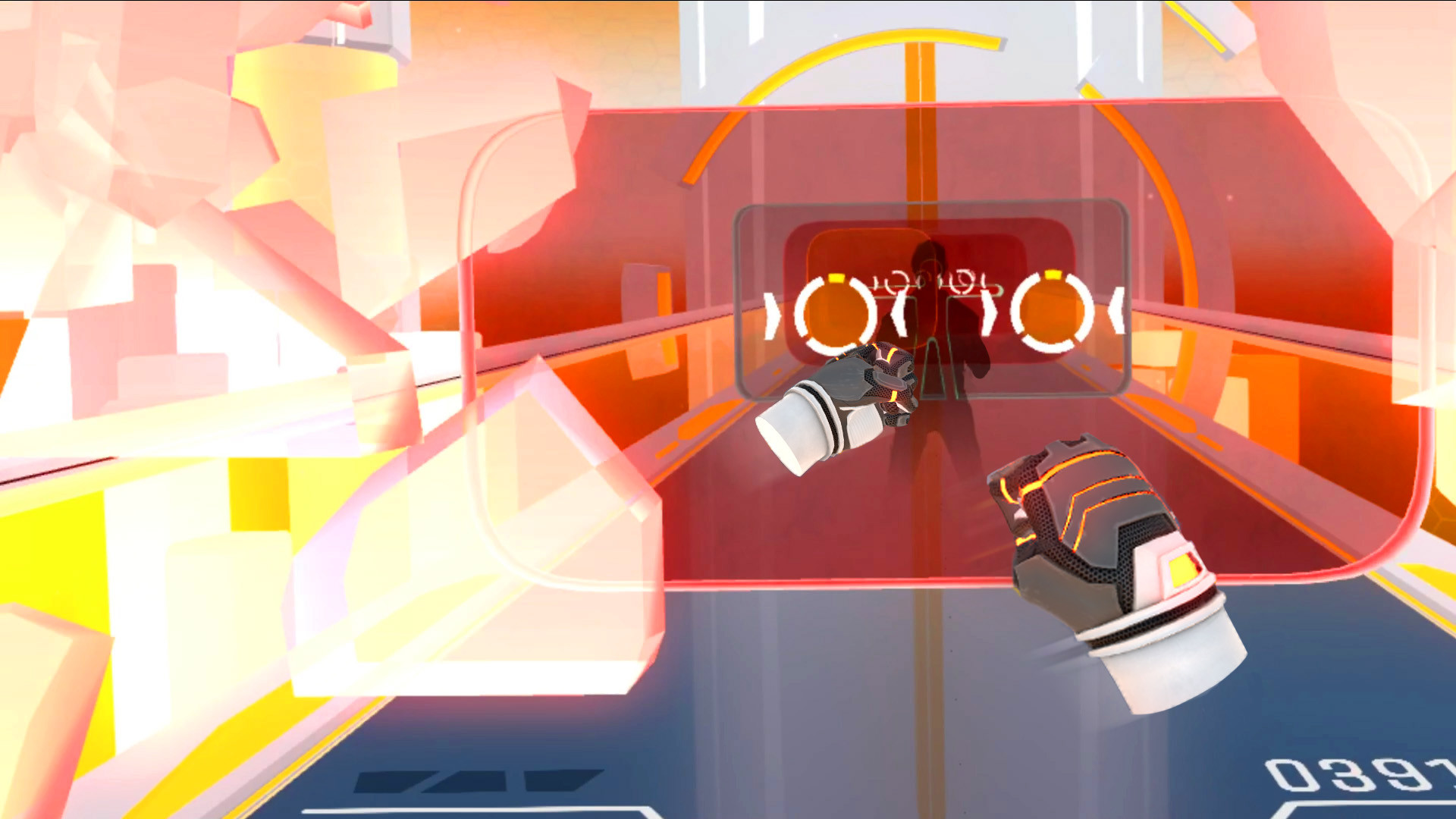 OhShape is a rhythm VR game where players have to move their full body to go through, punch or dodge walls following the beat of the music. It's an indie sports game developed and distributed by Odders Lab in December 2019. It's an immersive game for all type of players inspired by the Japanese TV show Hole in the Wall.

The system requirements are high, and a gaming PC with a recent graphics processing unit is absolutely necessary for successfully playing OhShape. GeForce GTX TITAN X or better GPU is needed.

The game demands little to no hard drive space.