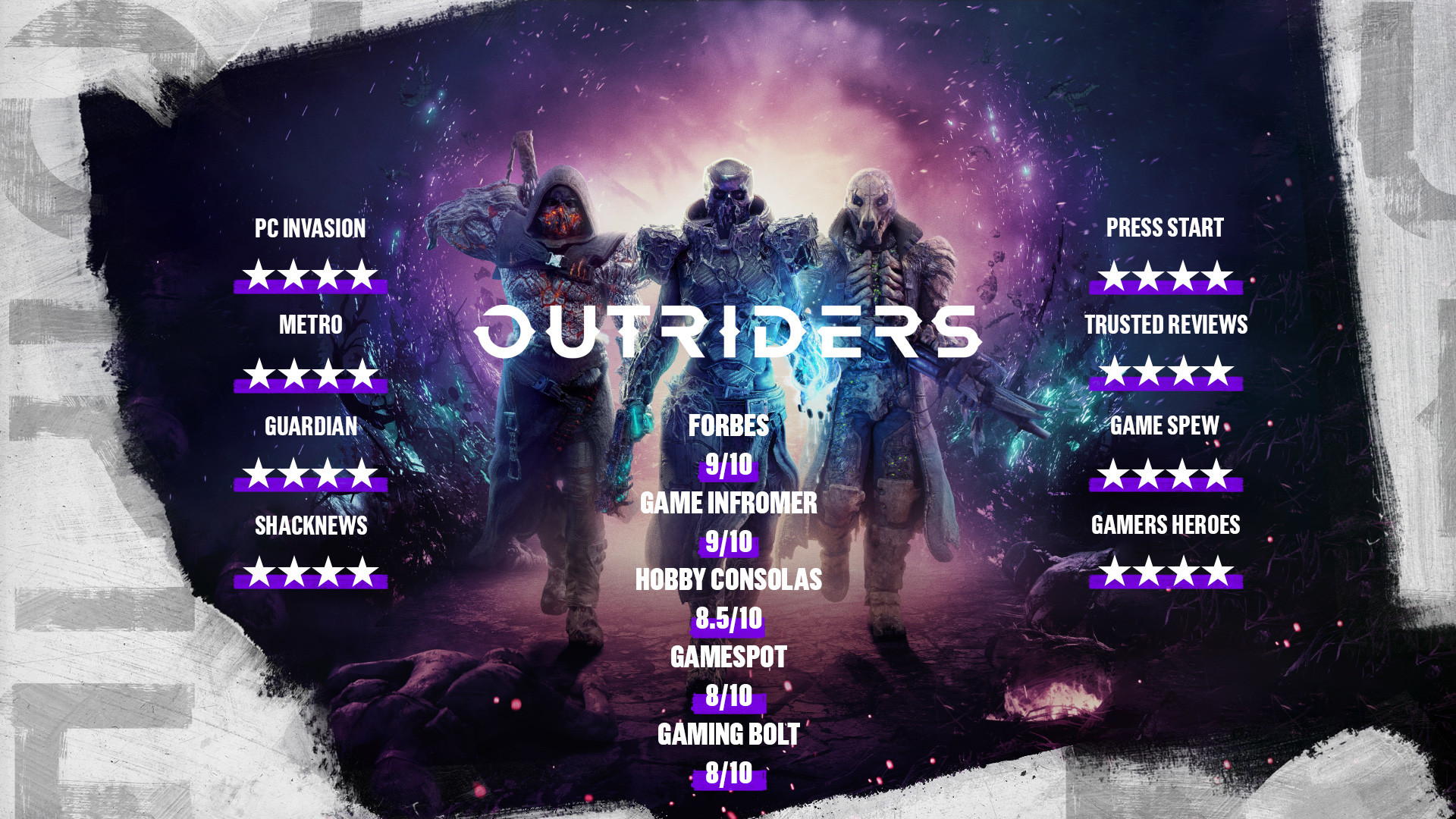 The system requirements are quite demanding, and a gaming PC with a modern graphics processing unit is required for successfully playing OUTRIDERS. GeForce GTX 980 Ti or better GPU is needed.

Take account that at least 70gb of disk space is required, so make sure that your PC has enough space for your needs. 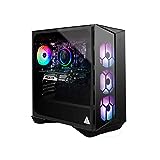